Please refer to our Privacy Policy for important information on the use of cookies. By continuing to use this website, you agree to this.
Home Latest ADNOC Names Iain Twine As Chief Communications Officer 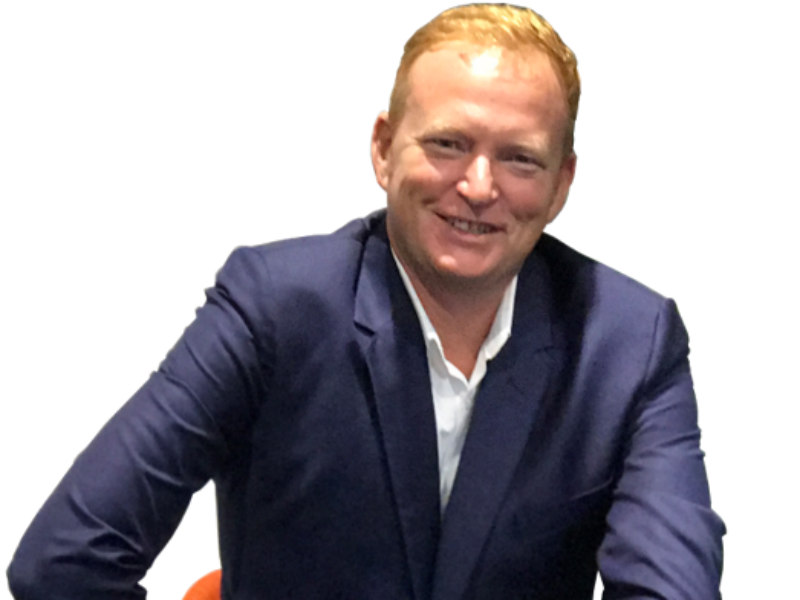 Twine's arrival at the UAE oil giant follows the departure of group communications SVP Omar Zaafrani, after more than five years with the company. Zaafrani built ADNOC's first communications, brand and CSR function, helping to unify the company and its 14 subsidiaries under a single brand and driving its culture transformation program. He also led the communications around the successful public offering of ADNOC's fuel retail business.

At ADNOC, Twine reports to the company's executive office. He returns to the UAE after previously establishing Edelman's business in the region in 2008. During that period, he led the firm's key relationship with the UAE government, including its work for Abu Dhabi's sovereign investment company Mubadala, and the launch of the Masdar subsidiary.

"ADNOC is a powerhouse brand and business," said Twine. "Very few companies have such a singular impact on an economy. Because of this impact, communications is a crucial function.I am honoured to be part of such a great team."

Twine left Edelman in 2019 after 14 years with the firm. He relocated to Singapore in 2013 to lead Southeast Asia and Australasia, before taking on a vice chair role in 2017.

Since departing Edelman, Twine launched his own consultancy, which counted City Football Group and Abu Dhabi Investment Office has clients. He was also a non-executive director of global esports entertainment business, BLAST, and a partner of HyperKu, a founder focused investment company.