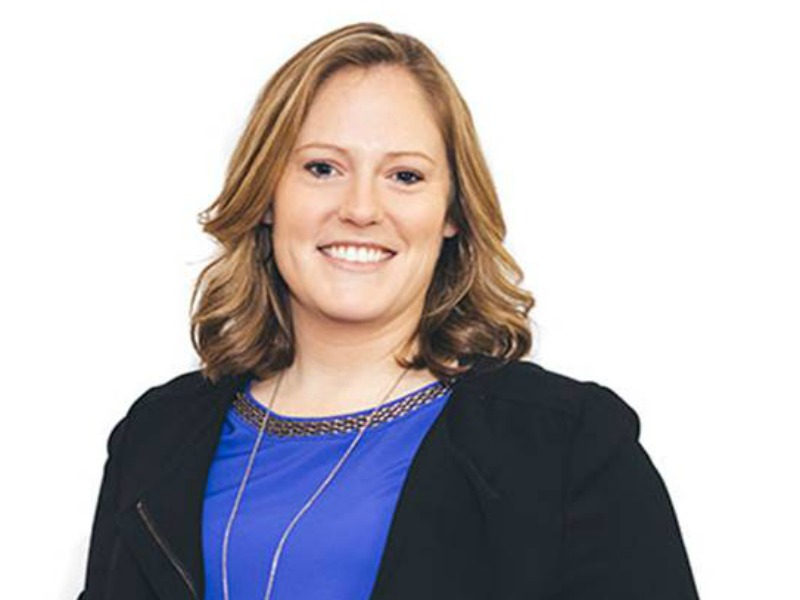 NEW YORK — Amy Sedeño has been named a director of Carolyn Izzo Integrated Communications. Sedeño will lead the agency’s Miami operations, working with companies interested in building communications strategies around travel, real estate, food and other lifestyle industries. She also will focus on driving new business and growing CIIC’s business across the US, Mexico and Latin America.

RESTON, VA — The sports and lifestyle agency Buffalo has promoted four of its leaders.  They are: David Griffith, who leads golf and lifestyle PR and is now a VP; Jim Headley, who focuses on data-driven insights and media buying and is also now a VP; Chad Kurz, who, as newly appointed senior director, will be responsible for raising the agency’s creative profile; and David Wood, who in his new role as senior director will represent Buffalo in New York City media market.

GRAND RAPIDS, MI — Lambert, Edwards & Associates has expanded its Grand Rapids office with three new hires. They are: Jeffrey Gaunt, a 10-year industry vet, who joins as director; Matt Witkowski, whose experience is in healthcare sector, who joins as senior associate; and Beau Jensen, who, as  coordinator, will support the firm’s education and consumer clients.