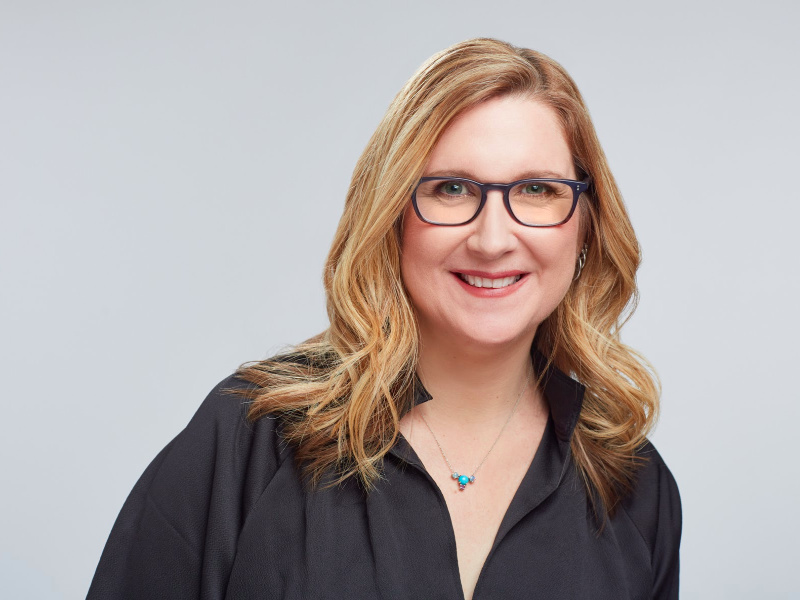 NEW YORK — Peter Donald has joined Reevemark has a senior VP. Donald was, most recently, assistant police commissioner for the NYPD and head of communication and policy at the global safety network, Citizen. At the NYPD, Donald oversaw public affairs, advising the police commissioner, mayor and others on perception and reputation at the nation’s largest police department.

SAN FRANCISCO — Mission North has hired Evie Nagy as senior director of content and digital strategy. Nagy (pictured) joins after four years at Slack, most recently leading editorial and social communications. Earlier in her career, she was a Fast Company staff writer and a Rolling Stone editor.

NEW YORK — Access has expanded the agency’s digital and strategic planning offerings by hiring of Severine Licodia, senior VP of strategic planning and Christine Shean, VP of digital content. Licodia joins Access as a strategic lead and partner across all clients’ businesses, bringing 20 years of experience to the firm. With nearly 14 years of experience in digital and content production, Shean will lead the agency’s digital practice.