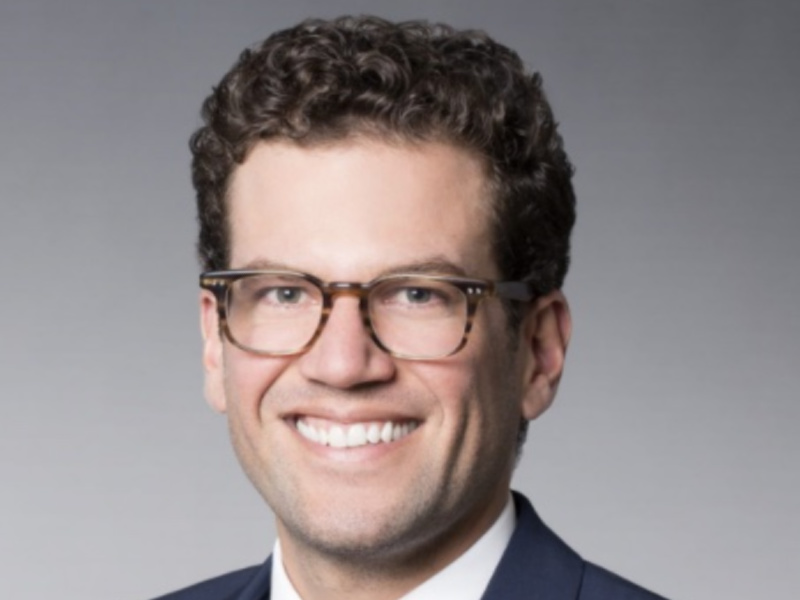 SAN FRANCISCO — Allison+Partners has restructured its leadership team, expanding the global responsibilities of three senior leaders. Jonathan Heit, one of the agency’s cofounders, has been elevated from global president to global COO, as which he will focus on scaling the firm for expansion. Matthew Della Croce, formerly president of global corporate & Europe, has been promoted to global president of worldwide client service. Cathy Planchard will add health to her remit, becoming global president of marketing innovation team + health, as which she’ll spearhead the global expansion of the team.

NEW YORK — Gladstone Place Partners has promoted Felipe Ucrós from senior VP to partner. Ucrós (pictured), the firm’s fourth partner, has been with Gladstone since its launch in 2017. During that time, he has worked on a wide variety of complex assignments, from investor relations and M&A transactions to issues management and litigation.

RALEIGH, NC — French/West/Vaughan has made a senior promotion. Leah Knepper has been promoted from VP to senior VP, as which she manages an account group including clients in the travel and tourism, financial services and food and beverage industries.

NEW YORK — Janie Barber has joined Marino as an account supervisor for the firm’s consumer and lifestyle practice, as which she will lead Marino’s robust food and beverage unit.  Barber joins from Stuntman PR, where she led media strategy for food, beverage and hospitality industry brands.