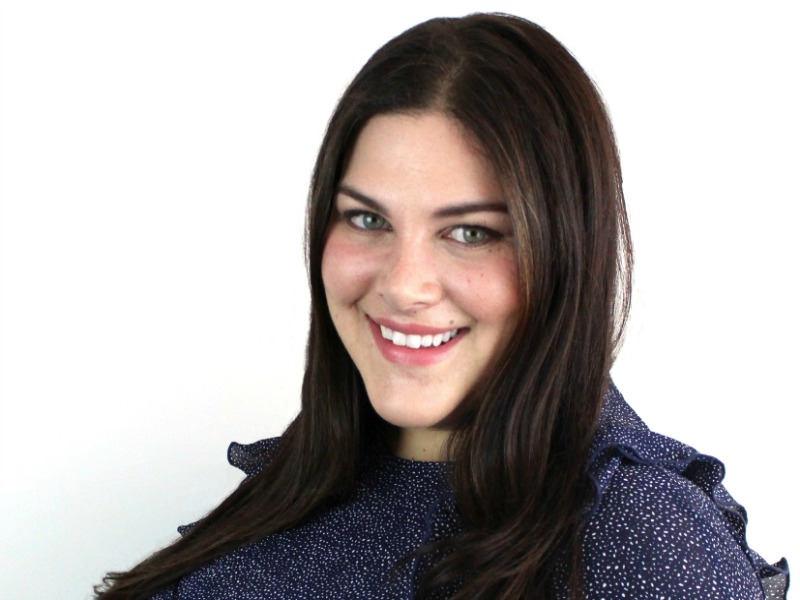 NEW YORK — DeVries Global has hired Liza Abrams-Wisk (pictured) as its director of new business development. Abrams-Wisk is tasked with driving growth across the North American region, as well as overseeing the agency’s marketing efforts. Abrams-Wisk comes to DeVries from The Bait Shoppe, an independent experiential firm, where she helped create its strategic communications practice.

SAN FRANCISCO — Highwire has brought on Bob Finlayson as its first EVP hire, as the technology firm continues to expand its leadership team. Finlayson, who most recently was the technology lead for Cognito, has previously held leadership positions at Ketchum, Burson-Marsteller and Edelman. His remit at Highwire includes expanding the firm’s service offerings and revenue channels, supporting and cultivating the agency’s culture, and new business initiatives.

WASHINGTON, DC — Randy DeValk has joined the Glover Park Group as a managing director. DeValk spent nearly 30 years in public service, most recently serving six years in the Obama administration as a counselor to the White House Office of legislative affairs and the treasury secretaries.  Before that he spent 15 years in the office of the 5 years in the office of the Senate Democratic leader,  serving as a senior policy advisor and strategist to senators Tom Daschle and Harry Reid.

LOS ANGELES — Ek, Sunkin & Bai has hired John Edmond to lead the firm’s political campaign practice. Edmond is a former chief of staff to a Long Beach City Council member with more than 20 years of senior-level professional experience in both the public and private sectors.

LOS ANGELES —  Financial Profiles has hired Rich Davis as its chief operating officer. Most recently, Davis served as COO and chief financial officer of several of IPG’s global public relations agencies including Rogers & Cowan and Frukt. Previously he was a western region CFO for Weber Shandwick.

POUGHKEEPSIE, NY — Impact PR & Communications has appointed of Sandi Sonnenfeld as associate VP. With 18-plus years of agency and in-house experience, Sonnenfeld is a senior strategist in reputation management, public affairs and executive communications. She most recent served as director of PR & firmwide communications at Kaye Scholer, where she spearheaded all firm messaging, print and online content development, thought-leadership, media relations, social media, internal communications and C-Suite communications.