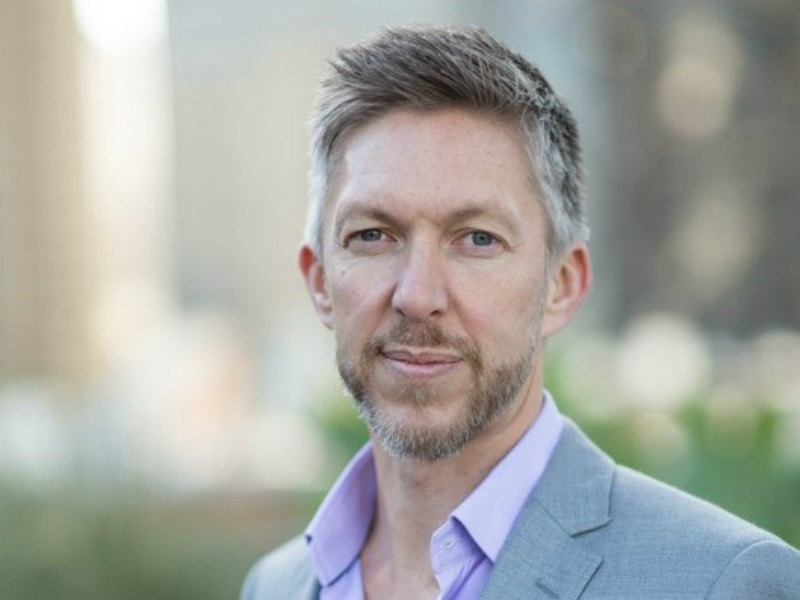 SAN FRANCISCO — Weber Shandwick has hired Lee Anderson-Brook (pictured) as an executive VP and West Coast lead of its technology and corporate practices.  Anderson-Brook will spearhead the agency’s tech initiatives in the agency's San Francisco, Seattle and Los Angeles offices. He also is charged with expanding the agency’s corporate capabilities across the region. Anderson-Brook most recently led Edelman’s Bay Area tech practice and oversaw the firm’s Silicon Valley office.

WASHINGTON, DC — Gina Foote has joined The Glover Park Group as a VP in its government relations division. Foote comes to GPG from Capitol Hill where she served as chief of staff for US Rep. Ted Poe, a Republican from Texas, working with the presidential administration and congressional leadership. Previously, Foote was associate general counsel at BGR Group where she advised on various political law, ethic, and compliance-related issues.

HINGHAM, MA — Hollywood Agency  has promoted Jeff Dillow to senior VP.  Dillow, elevated from VP, is credited with helping the agency grow over his four-year tenure. In the new role, Dillow will continue to expand Hollywood's client portfolio while helping drive overall strategic direction and staff development for the agency.