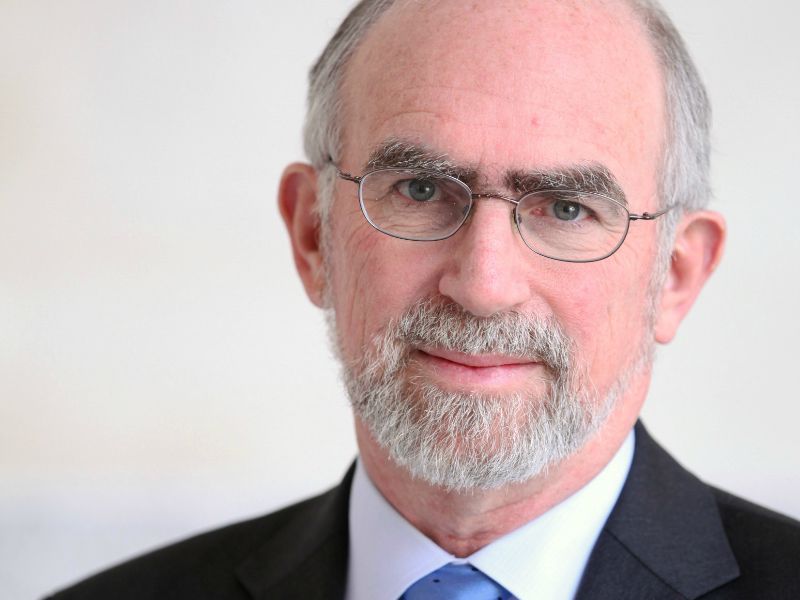 CHICAGO—Burson-Marsteller has hired Jane Madden as managing director, head of corporate responsibility. Based in Chicago, Madden a senior member of the firm's US corporate and financial practice and reports to the practice chair and New York market leader Alan Sexton. Before joining Burson-Marsteller, Madden served as a partner and the sustainability practice leader at Environmental Resources Management and as a principal at Mission Measurement. Prior to that, she was an executive vice president at Edelman and served as a World Bank official for 12 years.

RALEIGH—Bruce Jentleson (pictured), former foreign policy advisor to former US Vice President Al Gore and professor of political science and public policy at Duke University, has joined APCO Worldwide’s international advisory council. Jentleson will counsel clients on international security, US foreign policy and global governance while working closely with the firm’s Raleigh office, which has added or expanded assignments with Lenovo, Novozymes and the Alliance for North Carolina Nonprofits in recent months.

NEW YORK—G&S Business Communications has appointed Kevin Pchola as vice president with a focus on consumer categories, including home and lifestyle, as well as building and construction segments. He reports to Audra Hession, managing director of the G&S New York headquarters. Prior to joining G&S, Pchola was most recently vice president of consumer accounts at Zeno Group in New York, and earlier account management positions at MWW Group and Edelman.

MIAMI—Brandstyle Communications, a New York-based public relations firm specializing in lifestyle, technology, finance, wellness and concept brands, has opened a Miami office to be headed by Michelle Aristondo Chereque. Chereque has worked with clients including SapientNitro—where she was most recently creative services director—E! Networks, and Spanish Internet multinational Terra Networks.

GAINESVILLE, FL—The University of Florida’s College of Journalism and Communications has named 30-year industry veteran Robert Norberg as director of strategy and research at its student communications firm The Agency. Most recently, Norberg led Economic & Market Research Associates, a consultancy that advises public and private sector clients on economic and market issues.  Previously he served as deputy executive director of research and operations at the Florida Department of Citrus and has also held positions at Vitality Beverages and Lykes Pasco.