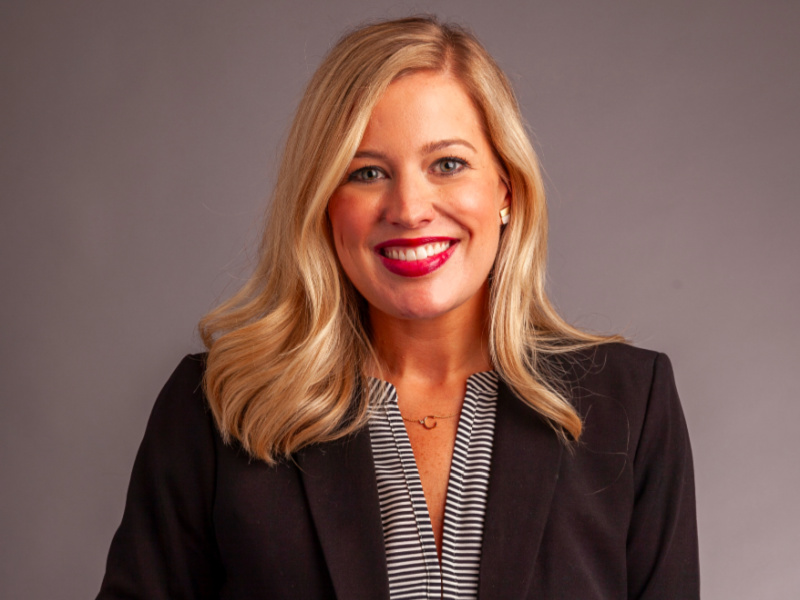 NASHVILLE — Finn Southeast, Finn Partners’ southeastern hub, has named Rebecca Warren partner and co-lead of its health group. Warren (pictured) is a communications veteran who joined Finn Partners in 2018 as VP of client services. Prior to joining Finn Partners, she was director of communications at Battle Ground Academy in Franklin, Tennessee. Warren also formerly served as a senior director in the global CEO’s office at Burson-Marsteller in New York. Kerri Guyton has also joined the health team as VP. Prior to joining the firm, she was director of marketing and communications at CapWealth, a wealth management firm.

MINNEAPOLIS — Exponent PR has made two senior hires. Dave Fransen joined the agency as group account director to oversee client partnerships and reports directly to managing director Tom Lindell. He most recently co-led the accounts practice at Fast Horse. Andrew Miller joined as an account director to manage numerous accounts and lead the agency’s earned media practice. He, most recently, was at ICF Next as a media relations craft leader. He also spent time at Fast Horse as media relations director.

SAN FRANCISCO — Ami Atha and Stephen Moodie have joined Bospar. Atha is an account associate who joins from High10 Media, where she was an account coordinator. Moodie most recently served as a senior account executive at SourceCode Communications.

NEW YORK — Marino has promoted Andrew Zimmer to VP, digital & integrated strategy. Zimmer, who joined Marino in January 2019 as a director of digital strategy, has overseen the expansion of the firm’s digital capabilities, providing counsel and strategic planning to a diverse array of clients and broadening the firm’s creative and digital offerings.

BUENOS AIRES — Axon Marketing & Communications has hired Agustina Campbell to lead the firm’s team in Argentina. Campbell has more than 20 years of experience in public relations for various sectors in Argentina, Chile, Uruguay and Paraguay and has been account executive for Edelman and director of BP Communications.