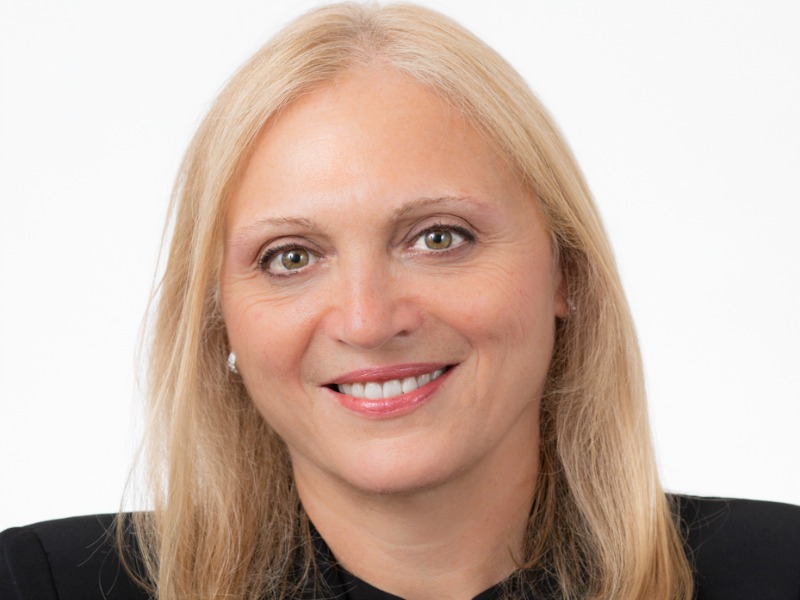 CHICAGO — Edelman has named four senior leaders to drive growth in its Chicago office. They are:

•    Kris McDermott as senior VP, ecommerce.. Most recently, she led the commerce solutions team at Resolution Media, where she was responsible for developing an array of capabilities and solutions within the retail and performance spaces.

•    Aniesia Williams as senior VP, brand. Williams has more than a decade of experience across digital and experiential marketing, branding and publicity and has a strong journalism background, working as a freelance editor and regular contributor for Business Insider, Black Enterprise and The Root.

NEW YORK — Jacqueline Wilson, who once served as RF|Binder Partners’ EMEA senior managing director, has returned to the firm as an executive managing director. Wilson (pictured) will report directly to CEO Amy Binder, and lead strategic initiatives for the firm. In this newly created role, her primary responsibilities will include strategic positioning and planning, operational efficiency, talent and culture development, new business development, corporate and public affairs advisory and strategic consulting. Wilson comes most recently from serving as senior managing director and senior advisor at Teneo, where she was a founding member and responsible for special projects for chairman and CEO, Declan Kelly.

NEW YORK — Vested has named Silicon Valley veteran Kevin Trowbridge as chief technology officer. Trowbridge will oversee the development of Vested’s proprietary PR solutions and drive efficiency into the firm’s professional services offerings. Trowbridge, who has significant experience as both a software developer and a project manager, has held leading roles at numerous startups, including The Bold Italic, An Event Apart, Creative Bug, Wheelz, HitRecord and Ariba.

WASHINGTON — Subject Matter has expanded its senior leadership with the addition of Audrey Chang as senior VP, strategic communications. Chang comes to Subject Matter following 17 years at The Harbour Group, the last six of which she spent as managing director. Earlier in her career, Change worked in the Washington offices of Burson-Marsteller and Ogilvy Public Relations.

MIAMI — Llorente & Cuenca has named Julieta Suarez senior director in Miami, part of the continued growth of the company’s US/regional Latin America operations.  Suarez has more than 15 years of experience managing internal and external communications for global companies such as Microsoft, Visa and PlayStation, in addition to agency experience in corporate, brand and crisis communications. Most recently, she worked at Alcatel, leading the communications strategy for the Latin American region.

NEW YORK — Baretz+Brunelle has named Amy Hanan the firm’s chief digital officer, a position in which she will work with B+B’s client base to develop digital marketing strategies and will design the next generation of products for them. Most recently, Hanan built the marketing department from the ground up at Reorg Research, a financial media firm focusing on the restructuring industry. She previously held various positions at ALM Media, including VP of strategic communications & creative services.

COSTA MESA, CA — Idea Hall has hired industry veterans Bill Kauker as creative group director and Erin Warady as group director, consumer PR. Kauker  brings more than 25 years global agency experience to the role, in which he will lead Idea Hall’s creative department, serving as chief creative strategist responsible for the agency’s creative practice in both B2B and B2C. Warady, who has spent nearly two decades in the industry, leads Idea Hall’s consumer PR practice which includes the creation and execution of insight-driven media and influencer strategies and creative campaigns for the agency’s consumer clients.