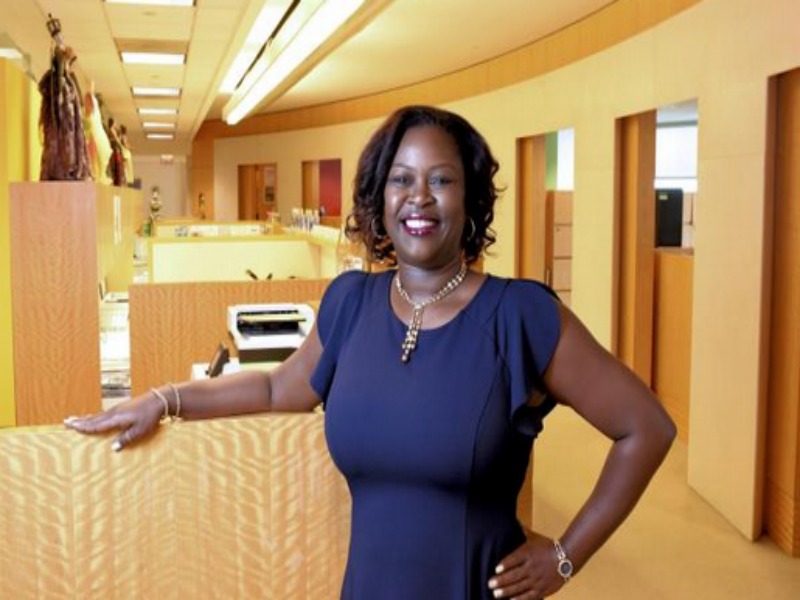 LOS ANGELES — Keisha Brown has been named president of Lagrant Communications, which specializes in serving the African American, Hispanic and LGBTQ consumer markets. In this new role, Brown (pictured) will utilize her more than two decades of experience to focus on client services and new business development. She will continue as the chair of the health and wellness Practice. Kim L. Hunter, former president and CEO, will remain the chairman & CEO of the agency.

CHICAGO — Edelman Chicago has added veteran Chicago business journalist Michael Arndt as an executive editor on its editorial team. In this role, Arndt will leverage his experience and skills as a business journalist and editor to enhance Edelman’s content strategy and storytelling capabilities. He joins from Crain’s Chicago Business, where he served as editor since 2012 and led the publication’s evolution to a multi-platform operation.

SILVER SPRING, MD — Matt Fuehrmeyer is joining Summers Strategies as a VP. Fuehrmeyer most recently served as director of research and strategic communications at the Democratic Congressional Campaign Committee. Fuehrmeyer drove the research, messaging and political strategy for the DCCC, which played a critical role in flipping 40 seats from red to blue in the 2018 election.

WASHINGTON — Brunswick has hired former Facebook exec Craig Mullaney as a partner in the firm. Mullaney is an expert on executives’ use of digital and social media to communicate and lead organizations. At Facebook, he led strategic partnerships and founded Facebook’s global executive program.

SAN FRANCISCO — PAN Communications has hired Kari Hulley to co-lead the firm’s San Francisco office. As a VP, Hulley will play an integral role in strengthening PAN’s West Coast presence by maintaining relationships with key clients, amplifying the agency’s brand awareness in the Bay Area and securing the firm’s target accounts. She joins from InkHouse, where she helped establish the agency’s healthcare practice.

WASHINGTON — FTI Consulting has appointed of Brent McGoldrick as a senior managing director in the strategic communications segment, deepening the firm’s senior-level expertise in analytics, digital communications and opinion research. McGoldrick will lead a combined practice of the digital & creative communications and strategy consulting & research offerings in the Americas.

NEW YORK — Jason Blake has been named the chief marketing officer of the new NY and LA-based creative content and communications agency NEWHOUSE. Most recently, Blake was VP of business development at IPG's Jack Morton Worldwide.