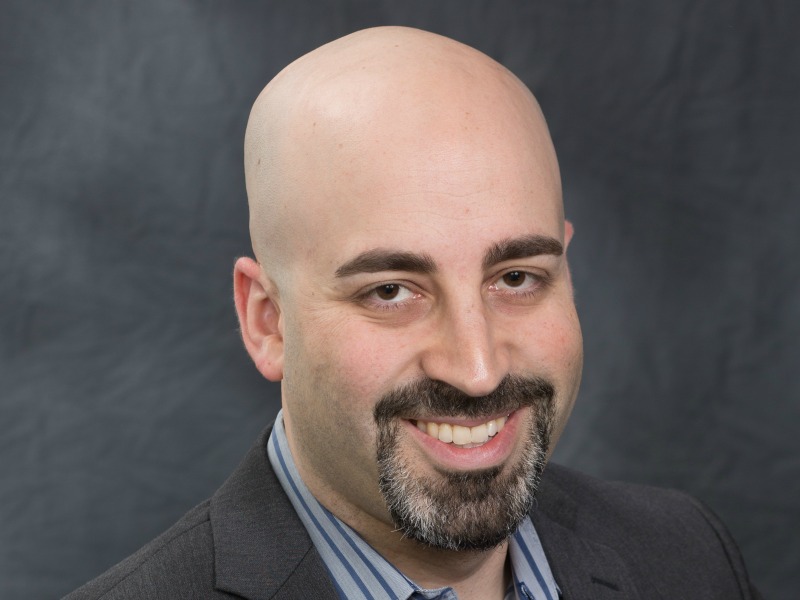 WASHINGTON — After two years as a Marriott International senior brand manager, Jason Meyer has rejoined APCO Worldwide as a director. Meyer had spent nearly six years with APCO as a leading digital and brand strategist in the firm’s Washington office. He worked across several of APCO’s prominent client accounts, and played a major role in the firm’s successful support of the United Nations Foundation’s [email protected] campaign.

PHILADELPHIA — Brownstein Group has named Sean Carney the agency’s first content director. Carney, most recently a PR department account director, takes the new job after six years with the company. He will be responsible for long-form writing of marketing materials, speech writing and executive thought leadership. Brownstein also named Kyle Harty the group’s director of social media. He will be responsible for developing and leading all social strategies for clients including IKEA and Frankford Candy.

NEW YORK — Vested has hired Lauren Pozmanter to join its US team as account manager. Pozmanter joins the agency from Worldwide Business Research, where she was head of public relations. WBR, an events company and professional services provider that hosts more than 80 industry-leading conferences annually, has been working with Vested since 2016. Pozmanter was the first public relations hire at WBR and built out this function into global communication strategies across its event portfolios. In her position, she focused on both financial and retail industry events, including eTail, to raise their profiles amid a competitive landscape.