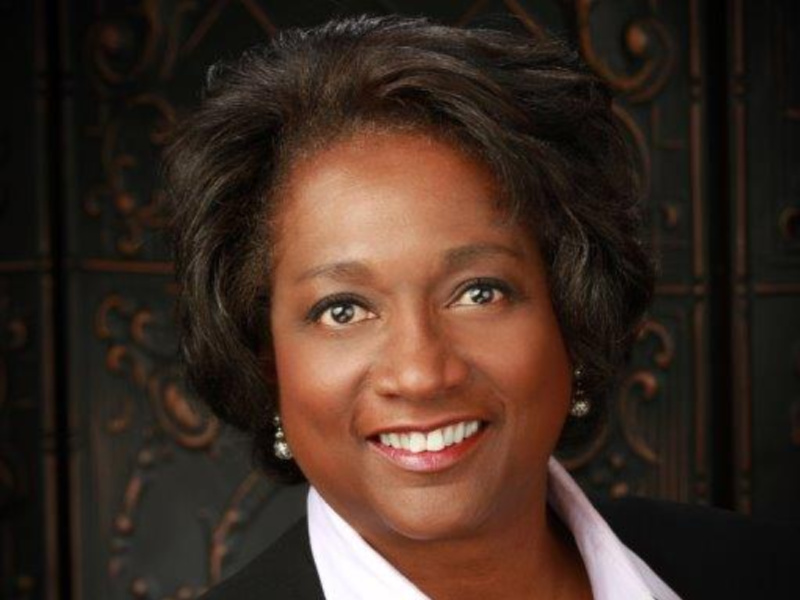 NEW YORK — Vickee Jordan Adams will join Finsbury as a partner in January,  when the firm becomes Finsbury Glover Hering. Adams (pictured) is the first partner hired by the firm for the US. She will further enhance the company’s strong presence in the financial services sector and leverage her expertise and relationships across capabilities and industries. Most recently, Adams was senior VP of communications for consumer & small business banking at Wells Fargo Bank NA. Before joining Wells Fargo in 2010, she served as a senior VP at Hill+Knowlton.

WASHINGTON – kglobal has added broadcast reporter Caleigh Bourgeois to its energy practice based in Washington. Bourgeois brings a wealth of communications experience to kglobal, having previously worked as an Emmy Award-winning broadcast journalist, developing a deadline-oriented approach to public policy, health and business communications.

LOS ANGELES — Grapevine pr + consulting has hired Garrett McClure who has joined the Grapevine team as chief strategy officer. In this role, McClure will oversee the continued growth of the company. Prior to joining the company, McClure spent several years working in the LGBTQ+ non-profit sector, leading corporate partnerships and business development initiatives.