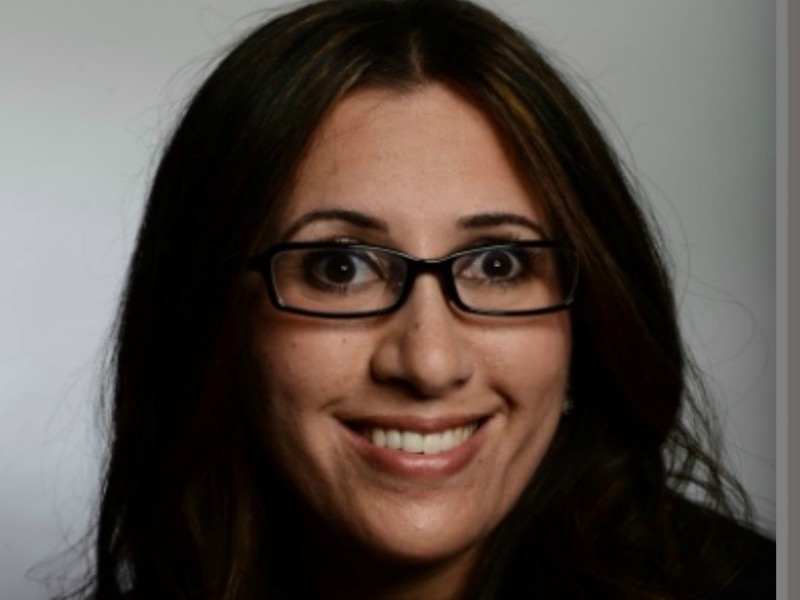 SAN FRANCISCO — Bob Christie, most recently Alibaba Group’s VP of international media, has joined Brunswick Group as a partner. At Alibaba, Christie was  part of the IPO communications team and responsible for the company’s global media relationships outside of greater China. Experience includes working as a global communications agency managing director and head of communications and spokesperson for The New York Times Company and Dow Jones.

WASHINGTON — Waxman Strategies has added senior and executive professionals as the firm expands its capabilities in the environmental, technology and health sectors. They are: Mat Jacobson, who joins from Canadian Council for International Cooperation on a Gates Foundation-funded nationwide coalition campaign for McAllister Opinion Research; Abdul Tejan-Cole, a human rights lawyer and activist; Catherine (Cat) Oakar, previously associate director of Michelle Obama’s Let’s Move! Initiative; and Alex Armstrong, who comes from the ocean conservation organization Oceana.

SAN FRANCISCO —Steve Astle has joined Gagen MacDonald’s San Francisco office as a senior strategic advisor to drive business transformation and expand the firm’s West Coast presence. Astle will draw on his 30+ years of experience working with iconic Fortune 500 companies including Bloomberg, Oracle, Cisco, eBay, Cognizant, FICO, PayPal and many others to counsel clients on matters of corporate character, leadership and business transformation.

NASHVILLE — MP&F Strategic Communications has named David Yunker as its first front-end web developer. Yunker comes to MP&F with over 12 years of experience in the digital space. He spent the last year and a half as a web developer at Nashville-based QuaverMusic.com, where he headed the company’s communications and training web development efforts.