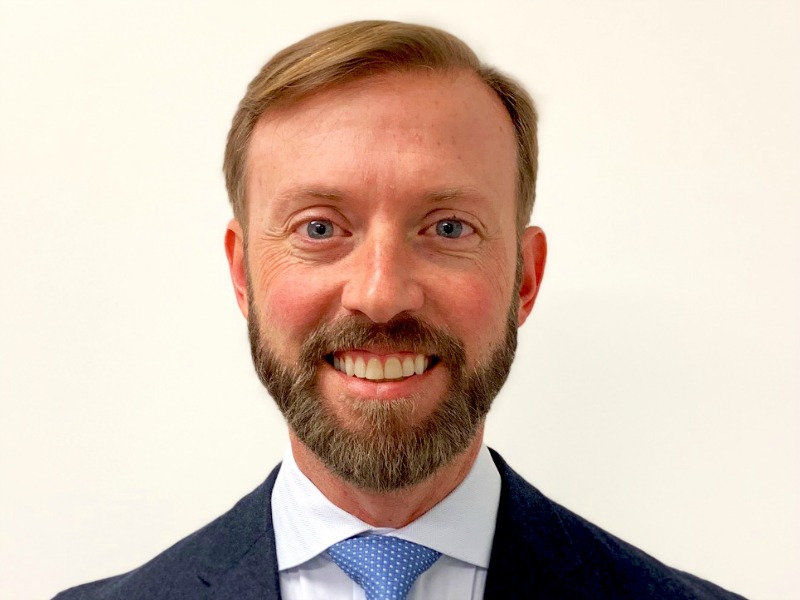 WASHINGTON — Kglobal has hired public affairs veteran Andy Beck as managing director. Beck’s experience in the energy and financial services sector includes serving as director of public affairs in the US Department of Energy, as the senior communications and outreach advisor at the US. Environmental Protection Agency and as a senior communications counselor in the US Department of Transportation. Most recently, Beck (pictured) led Makovsky Integrated Communications’ energy, manufacturing and sustainability practice.

MEXICO CITY — FTI Consulting has named Jorge Padilla, formerly deputy editor-in-chief and business editor of Reformas, as a senior director in the firm’s strategic communications segment. As part of the Mexico City office, Padilla joins a team focused on dealing with some of country’s most intricate policy, regulatory and reputational challenges in the energy sector and other burgeoning industries.

BOSTON — Rasky Partners has promoted Doug Bailey and Eric Weber to senior VPs. Bailey, who most recently has been serving in a senior advisory role, will play a key role in helping drive the firm’s crisis and reputation management practice. Eric Weber has been working as head of the firm’s accounting department by overseeing the firm’s financial reporting and staff management.

SCOTTSDALE, AZ — Amendola Communications has hired Megan Smith who has joined the agency as senior account director. Most recently, Smith served as the director of client services and ecommerce for EYStudios, a specialty ecommerce web design and development firm. In this role, she helped build relationships with more than 25 clients and provided counsel on how to grow their business through increasing traffic and improving conversions as well as content marketing.