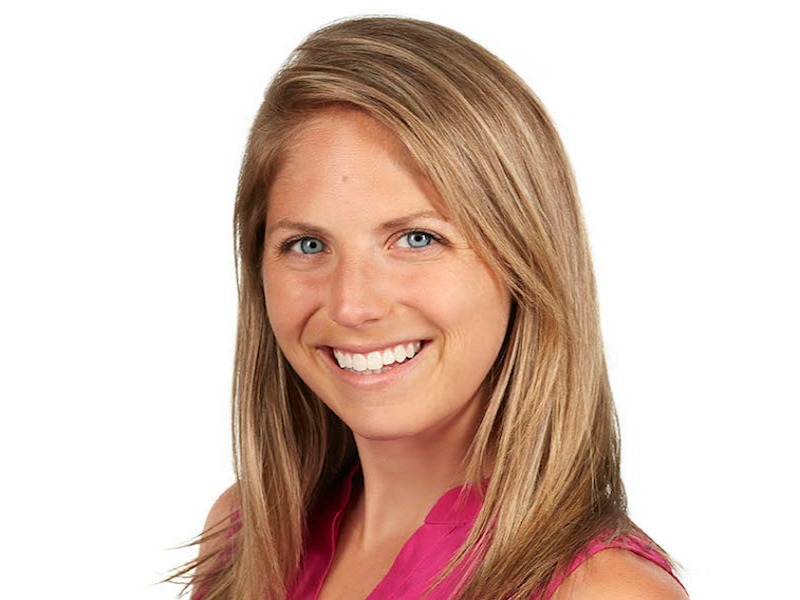 NEW YORK — Samantha Wolf (pictured) is leaving Havas PR for Ketchum, where she will serve as senior VP of corporate media strategy. Wolf, who was senior VP for Havas’ corporate and global teams, at Ketchum will focus on creating and executing media and communications for the agency’s corporate and public affairs clients. She will report to John Bradbury, a partner and director of Ketchum’s New York corporate practice and its global issues & crisis management network.

RALEIGH, NORTH CAROLINA — French/West/Vaughan, or FWV, has made two senior-level hires – director of influencer marketing Kristen Lueck and media director Nothailah Meehan. Lueck joins from Golin in Chicago, where she was a senior manager overseeing teams responsible for driving content and engagement for 17 brands including McDonalds, ConAgra and Unilever. Meehan comes from Ketchum South’s Raleigh operation, where she served as media supervisor.

NEW YORK — Havas PR has brought on three new hires in New York and Pittsburgh. In New York, Melanie Klausner joined as senior VP and Nikka Kria as account supervisor. Stacey Simon has joined the Pittsburgh office as an account supervisor. "They share one common attribute: agility, as well as our agency's love of the craft of making, promoting and sharing news for our clients,” said CEO Marian Salzman.