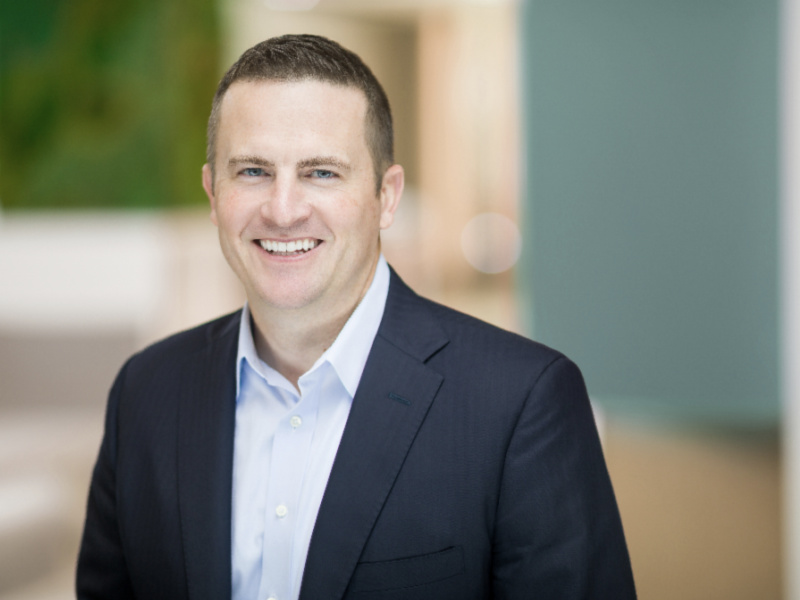 WASHINGTON — Bryan Zumwalt has joined FTI Consulting as senior managing director and head of government affairs. Zumwalt (pictured) joins from the Consumer Brands Association, where he was VP of public affairs. He previously served as VP of federal affairs and chief lobbyist at the American Chemistry Council.

WASHINGTON — Banner Public Affairs has hired former Democratic aide Kish Rajan as a California-based senior advisor. Bringing more than 20 years of experience in the government relations and public affairs fields, Rajan worked on Capitol Hill as a legislative aide to Democratic Sen. Barbara Boxer and served as a campaign aide to California State Treasurer Phil Angelides. In 2012, he was appointed by Gov. Jerry Brown to lead the Governor’s Office of Business and Economic Development.

LOS ANGELES —  B/HI, a new division of 42West, has promoted two of its senior staff, Nicole Yavasile and Jonah Keel, from senior directors to VPs. Yavasile, who has been with B/HI for nearly 12 years, currently creates and executes global and domestic publicity and communications strategies for film, television, mobile gaming, publishing and streaming content, consumer products, global franchises and beyond. As the lead of the video games and esports practice Keel’s clients include Nexon, Survios, Tencent, Wildlife Studios and GreenPark Sports. Additionally, the company hired former Wargaming and Wizards of the Coast PR leader Jamie King to its video games and esports practice.

SANTA MONICA, CA — BECK Media & Marketing has promoted Tom McAlister to president and made him the company’s first-ever partner. McAlister rejoined BECK in 2014 as managing director to establish the agency’s Austin, Texas office. In his new role, McAlister oversees all of BECK’s account teams and operations across its locations in Austin, Atlanta, New York City, San Francisco, and the company’s headquarters in Santa Monica.