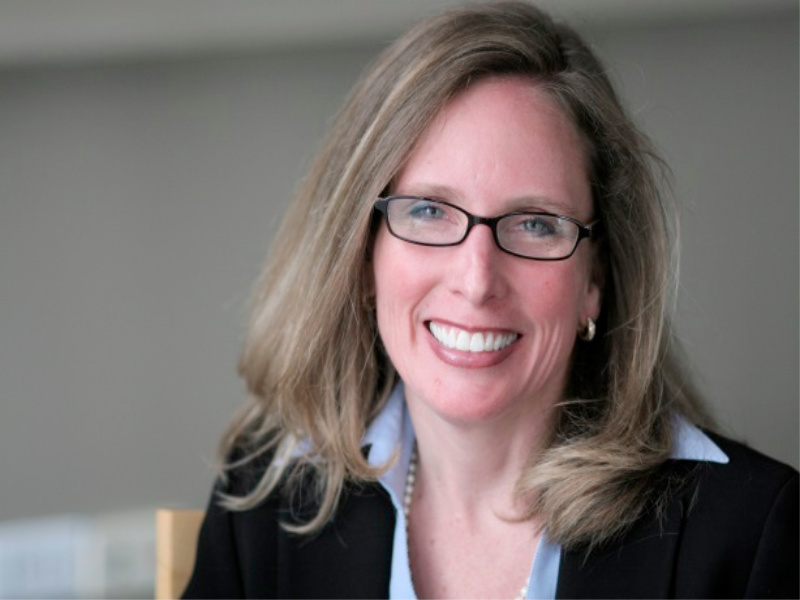 NEW YORK — GCI Health has hired two senior leaders — Trey Watkins and Margaret Shubny. Watkins joins as senior VP, leading the agency’s global health and corporate responsibility work. He most recently served as an advisor in the executive office of the U.N. Secretary-General, focusing on health policy and strategic partnerships. Shubny (pictured) joins as executive VP to grow the agency’s corporate communications offering. She most recently worked for Golin, where she was executive director, healthcare.

SAN FRANCISCO —Bospar has expanded its team with two senior hires — Paula Bernier and Denyse Dabrowski. Bernier joins as content director after working in tech journalism. Dabrowski has been named a senior VP, bringing 12 years of experience as the Antenna Group executive VP/MD.

CHICAGO — Bully Pulpit Interactive has tapped Marina Marich to join its Chicago office as a senior director. With a background rooted in journalism and corporate communications consulting, Marina brings over 20 years of experience developing strategic communications programming across industries to BPI.

BENTONVILLE, AR — Laura Pair, a 28-year veteran of the public relations industry, has joined 4media group as its first US managing director. Also new to the company are Daniel Schwartzberg, senior VP of media relations, and Matthew Hamilton, senior VP of client relations. The new hires reflect the UK firm’s expansion in the US since its launch in the states in 2017. 4media group currently operates offices in six US cities.