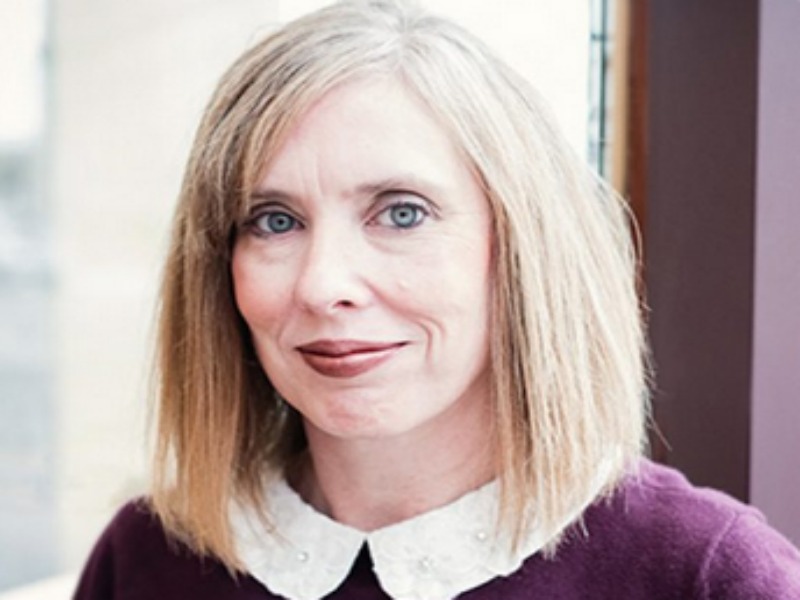 CLEVELAND — Dix & Eaton has promoted Amy McGahan from senior VP to managing director. McGahan (pictured), who joined the firm in 1997, is a member of the firm’s leadership committee. In her new position, McGahan will continue leading critical client engagements — often focused on change management, maximizing strategic opportunities or mitigating challenges — but will also have expanded responsibilities in business development, stewarding firm leadership priorities and mentoring others.

WASHINGTON — CLS Strategies has hired Emily Pierce has  as a senior VP. Pierce previously served as deputy director of public affairs at the Department of Justice under President Obama. Most recently, she served as a senior VP at Vrge Strategies, where she led strategic communication efforts in high-stakes legal disputes and influential policy debates involving pharmaceuticals, antitrust policy, trade, cryptocurrency, and the tech industry over the last three years.

WASHINGTON — Subject Matter has hired Capitol Hill veteran and lobbyist Cedric Grant to join the firm's government relations team. Grant comes from H&R Block where he has led public policy development and lobbying outreach to Democrats. Previously, Grant was chief of staff to US Rep. Hakeem Jeffries, a New York Democrat, and director of the White House Office of Faith-Based and Neighborhood Partnerships.

AUSTIN — MWWPR has hired Kristie Taylor as an executive VP. Taylor, who most recently led Edelman’s tech sector in the South, will oversee the agency’s new office in Austin, home to two of the agency’s large clients — Whole Foods and RetailMeNot.

NEW YORK — Renee Lundholm has joined KARV Communications as a senior advisor. Lundholm served as the president and CEO of the Swedish American Chamber of Commerce in New York City for 17 years. She is also the founder and CEO of RL Strategies, a management consulting and event planning firm based in Sarasota, FL.

WASHINGTON — Following the announcement that Blue Engine Message & Media and JDA Frontline would combine their practices, the newly merged agency named five new partners. The elevation to partner of Adam Abrams, Amber McDowell, Steve Posner, Ralph Posner and Kevin Lewis is a recognition of their decades of combined strategic communications, digital and public affairs experience and their success in managing, growing and winning business at Blue Engine and JDA, the firm said.