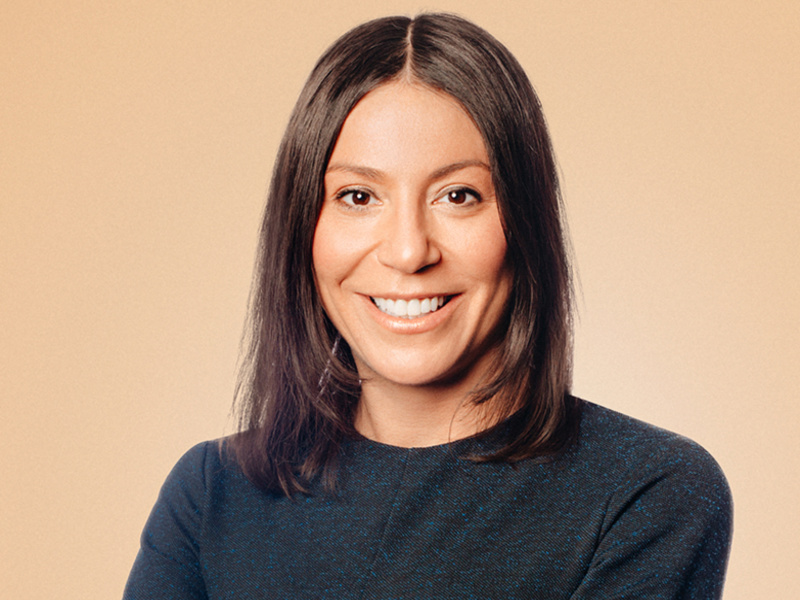 BOSTON — Weber Shandwick has appointed Michael Byrnes general manager of its Boston office. Byrnes previously served as senior VP, client experience, as which he worked alongside the leadership team in Boston to spur double-digit growth for the market in 2021. In his new role, Byrnes will continue this momentum with a focus on delivering solutions for clients across sectors while recruiting and retaining talent and bolstering the office’s culture.

MIAMI — Carolina Lopez Herz has joined 5WPR as senior VP and general manager of the Miami office. Lopez Herz will focus on further developing the agency's expansion throughout Miami, Florida and the Southeast region of the United States. Further, she will provide guidance and counsel to 5W clients. Lopez Herz joins 5WPR from BCW, where she worked with clients and served as senior counselor to agency leaders on strategy, optimizing operations and assessing talent.

NEW YORK — BerlinRosen has promoted Dan Levitan to managing director of tech and innovation and Sara Joseph to executive VP of lifestyle & travel. Levitan has spent 11 years at BerlinRosen, most recently leading the tech and innovation team as an executive VP. Joseph (pictured), a former senior VP, has launched and grown the agency’s lifestyle team which now services clients such as Singapore Airlines and New York’s Meatpacking District.

NEW YORK — Reevemark has promoted Nicholas Leasure to managing director. Since joining Reevemark in 2019, Leasure has contributed meaningfully to the firm’s financial communications and special situations practice, particularly in matters involving shareholder activism and corporate transactions, and has helped lead the firm’s marketing efforts. He worked at Finsbury and Joele Frank before joining Reevemark.

WASHINGTON — Women’s advocate and former editor-in-chief of Woman's Day magazine, Susan Spencer, will join Subject Matter as senior VP. Spencer comes to the creative advocacy firm following an established career in consulting, executive management, and journalism. In addition to her eight years as editor-in-chief of Woman’s Day and womansday.com, she wrote the book When Action Follows Heart: 365 Ways to Share Kindness and was executive editor at Time Inc.’s All You Magazine.