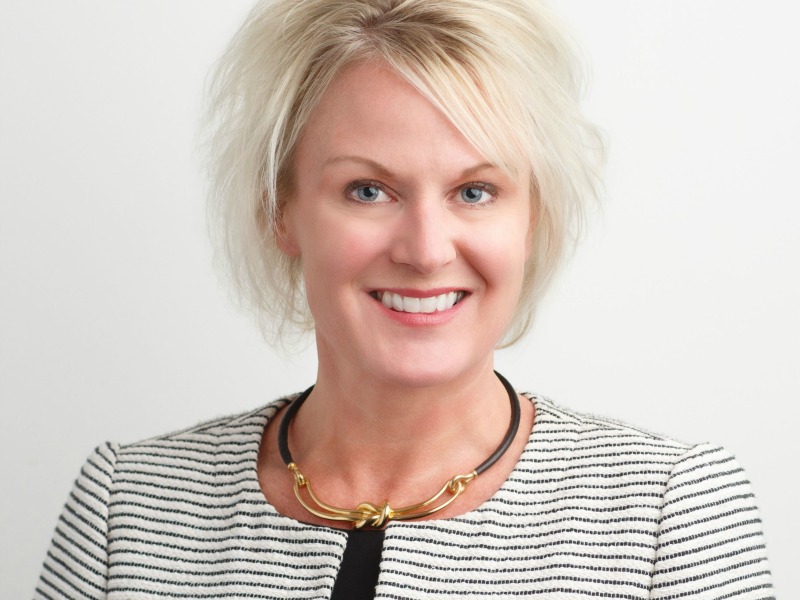 NEW YORK—Hill+Knowlton has hired Nancy Fitzsimmons as a senior vice president in the corporate and crisis practice, based in New York. She joins the firm from tWist Marketing, where she had been a managing director and head of corporate health. Prior to joining W2O Companies, Fitzsimmons led corporate initiatives for global pharmaceutical company AstraZeneca, and built a corporate communications function for global healthcare giants Novartis Consumer Health OTC and Bayer Diagnostics.

CHICAGO—Gagen MacDonald has promoted Sherry Scott (pictured) to president, effective immediately. Maril Gagen MacDonald will continue in her role as founder and chief executive officer. Scott most recently served two terms as the founding chair of Page Up, a membership organization launched by the Arthur W. Page Society that engages and develops the next generation of corporate communications leaders. She also is past-president of The Communications Leadership Exchange, a national association for senior-level communication professionals. She began her career at Navistar International, leading internal communications.

CHICAGO—Olson Engage has named McDonald's veteran Jeff Olson to a newly created executive vice president role. Olson spent most of the last eight years at McDonald's, where he held a number of senior external- and internal-communications leadership roles. Most recently, he was senior director for US brand reputation and communications. Prior to McDonald's, he worked at agencies including Golin and FleishmanHillard.

WASHINGTON, DC—The Glover Park Group has added Jim Bognet as a senior vice president in the strategic communications practice. Bognet comes to GPG with more than a decade of experience and has served in senior strategy and management roles during the last two presidential election cycles on the Romney and McCain campaigns. Bognet also served as campaign manager for large statewide campaigns, including a senate race in Texas and a primary for Governor of California.

MEXICO CITY—Verónica González has joined Porter Novelli’s Mexico City office to lead the local health and wellness practice. Prior to joining Porter Novelli, González was group director at Jeffrey Group, where she was responsible for clients including Mead Johnson Nutrition, Merck, Novartis and Johnson & Johnson. Prior to that, she spent 13 years at Cohn & Wolfe.

MINNEAPOLIS—Tunheim has added Don Ness, former mayor of Duluth, to its roster of strategic partners, helping the firm relationships with stakeholders and community leaders in the corporate, academic and non-profit sectors. In addition to announcing a strategic partnership with Tunheim, Ness also announced the founding of Hillside Ventures, which will specialize in business and economic development, executive strategies, organizational development and public affairs messaging.

ATLANTA—Brandware Public Relations has appointed Ryan Deal as senior vice president of strategy and content, based at the agency’s Atlanta headquarters. Deal, who most recently served as a lead communications strategist for the Federal Emergency Management Agency, will oversee the agency’s continued growth, including campaign creative, strategy, planning and development for public relations, social media and reputation management services.