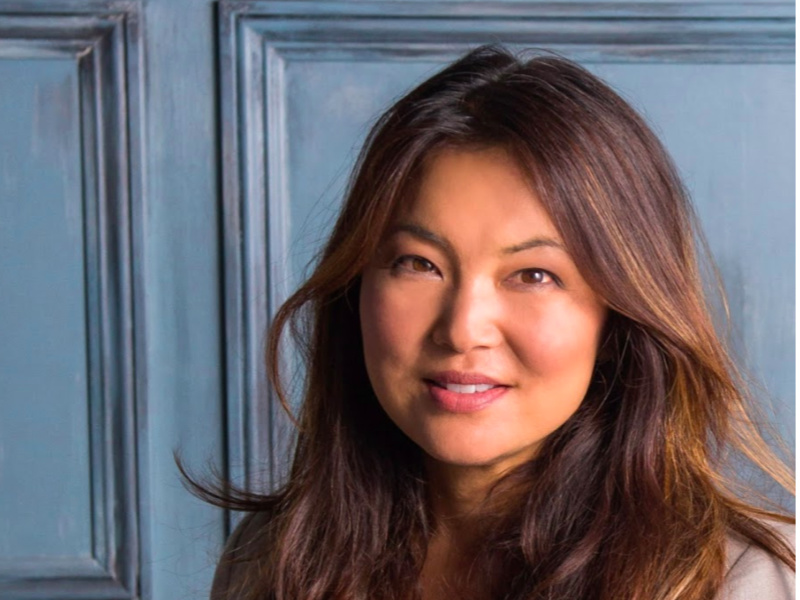 
ATLANTA — Weber Shandwick has named Melissa Golden executive VP and general manager of its Atlanta office. Most recently, Golden spent more than six years at Ketchum, where she led integrated communications work for some of its largest clients and launched the firm’s purpose practice. Prior to Ketchum, she led communications and marketing efforts for nonprofit organizations such as Teach For America and Points of Light / HandsOn Network.

WASHINGTON — Thomas Gensemer, the former chief strategy officer at Burson-Marsteller, has joined BlueLabs Analytics as its CEO. Gensemer served as managing partner of Blue State Digital from 2005 until 2013, leading the firm’s period of rapid growth and global expansion and, ultimately, managing its acquisition by WPP in 2011. In his most recent role at B-M, he led the development of integrated creative, analytics and production services, as well as several large US client relationships.