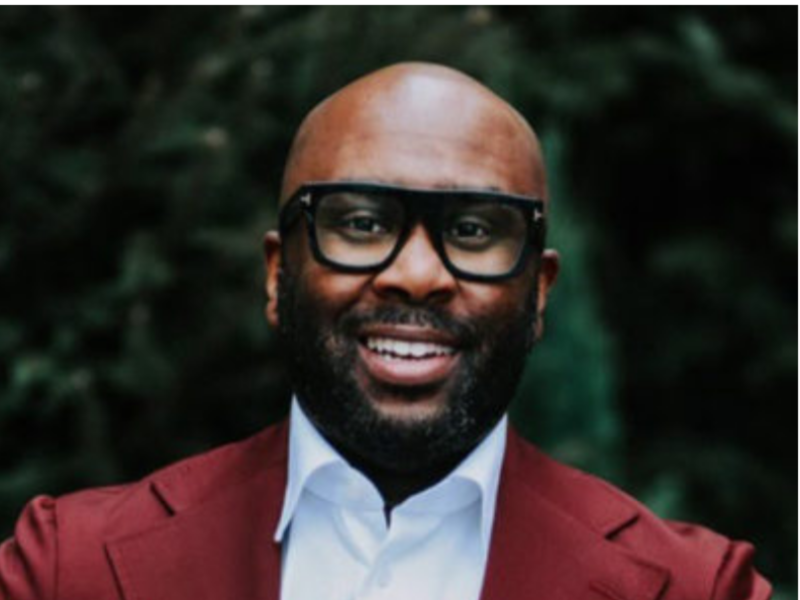 WASHINGTON — Political strategist Raul Alvillar, most recently the Biden/Harris 2020 presidential campaign’s state director of New Mexico, has joined Resolute Public Affairs as an executive VP. Alvillar is the former political director the Democratic National Committee, as which he collaborated with decision makers from the White House to local legislators to disseminate Democratic priorities and goals.

NEW YORK — Mohammad Modarres has joined Bevel as a senior associate after participating in two residencies at TED HQ, where he incubated a first-to-market product that later evolved into a food brand that is both halal and kosher as Abe’s Eats. Additionally, Naomi Hung has joined Bevel as a director. She most recently provided strategic advice to private equity and venture/growth capital funds at Goldman Sachs on legal matters.