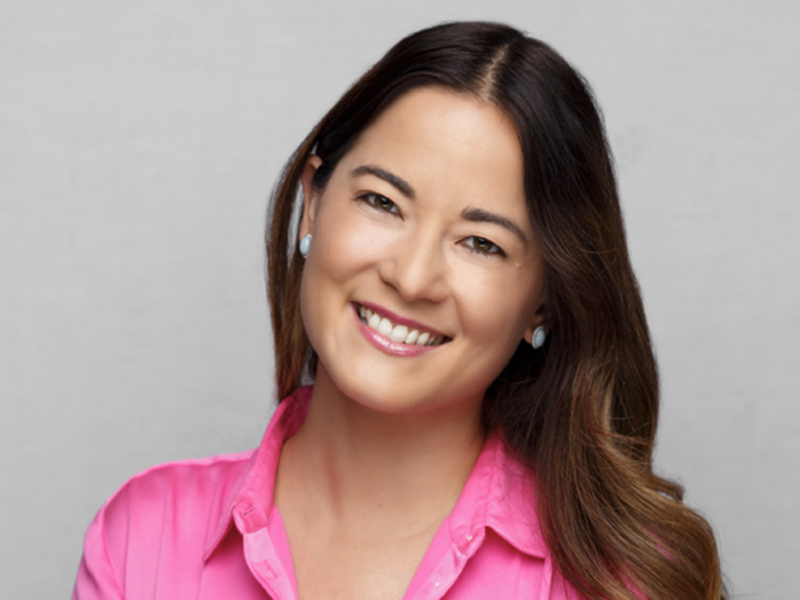 WASHINGTON — Allison+Partners has hired Brian Kaveney as VP, global reputation risk + public affairs. Kaveney’s focus will be on public affairs, issues management and crisis response for a variety of clients including those with mandates that involve working with elected officials. He most recently served as US Rep. Ted Yoho’s communications director.

WASHINGTON — APCO has named North America crisis practice lead Kelly Stepno as managing director and head of the firm’s North America Midwest team. Stepno joined the agency nearly five years ago. Before that, she was a senior associate at Booz Allen Hamilton, where she advised clients and developed strategies to capitalize on opportunities and mitigate risks, with a focus on data-driven decision making.

LOS ANGELES — Jill Pike has joined Finsbury Glover Hering (FGH) as a managing director. Based in Los Angeles, Pike brings over a decade of experience in media, politics and public affairs to the firm, where she previously served as a VP in the Washington office of what was then the Glover Park Group before departing in 2017. Pike comes to FGH from Vox Media, where she served as VP of communications.

CHICAGO — Zapwater has promoted Jennifer Lake to executive VP. As a member of the agency’s senior management team, Lake (pictured) will continue to lead new business development and marketing efforts at the agency. Lake joined Zapwater in 2010 as creative director and was subsequently promoted to VP and senior VP.

FLORHAM PARK, NJ — BML Public Relations has added two new leaders to its expanding senior leadership team. Joe Flores joins BMLPR as executive VP and chief client officer, while Charles Leone has been tapped as its newest VP. Flores joins from MWWPR, where he led the firm’s sports and entertainment practice. Leone spent much of the last decade leading the public relations arm of MullenLowe, most recently serving as media relations director.

WASHINGTON — Firehouse Strategies has hired Chandler Smith Costello as a senior VP. Costello most recently served as deputy public affairs director at the Securities and Exchange Commission, and before that worked as communications director for US Sen. John Thune.

NEW YORK — Bevel has made three new hires across its New York and Los Angeles offices. Merel Petri has joined as a director from Iris Nova, where she was VP of communications. Danny O’Keefe has joined Bevel in LA as an associate director after serving as a corporate comms VP at City National Bank. Bryson Green is joining Bevel as a senior associate after spending the last two years at the venture capital firm Greenspring Associates in Baltimore.