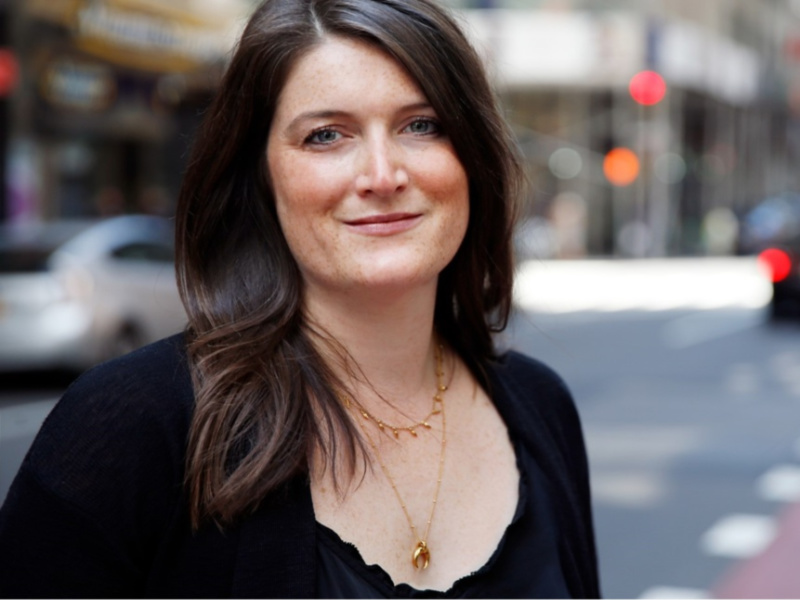 KANSAS CITY — VMLY&R has expanded its public relations capabilities by hiring Adam Woullard as managing connections director, PR. In the new role, Woullard will be taking on leadership of VMLY&R’s public relations capability, further bolstering and cementing the offering for the agency and its overall growth. Woullard joins VMLY&R from the United States Anti-Doping Agency where he most recently served as director of communications. Prior to that, he was senior vice president at FleishmanHillard for eight years where he developed integrated, award-winning PR campaigns for top brands such as Gatorade.

SAN FRANCISCO — Allison+Partners has appointed senior agency leader and purpose brand strategist Whitney Dailey as executive VP, purpose, to help lead the agency’s work with purpose-driven brands across sectors. Prior to joining the agency, Dailey (pictured) served as senior VP of marketing, research & insights at Porter Novelli, where she helped transform the agency into a purpose-driven organization. She spent nearly a decade at Cone before that.

SÃO PAULO — Vianews Latin America has appointed Andy West as a board advisor to support its client growth plans and international expansion. West brings more than 35 years’ experience in international agency management, business development, client consulting and marketing for global agencies, most recently as chief development officer of Hotwire Public Relations. Since leaving Hotwire in June 2021, West founded a consulting firm, Westofcenter Ltd., and has built a portfolio of advisory positions with communications firms in the US, Europe and now Latin America.

NEW YORK — Fenton Communications has hired Karla Wagner as the organization’s first chief people officer and Adam Robles as senior VP of corporate social good. Most recently, Wagner was the head of people and culture at Finsbury Glover Hering where she directed the North American talent and human resources function. As a senior VP of corporate social good, Robles will help lead the corporate social good team in shaping the future of a growing practice, supporting its key accounts and staff in its strategic growth and direction. Robles joins Fenton from Hyundai Motor America, where he helped lead the development and execution of the company’s corporate social responsibility strategy for both the Hyundai and Genesis brands.

ATLANTA — Ruder Finn’s SPI Group has hired Trish Nicolas as executive VP, communications strategy and editorial. As a member of the executive leadership team — and the first based in the Southeast — Nicolas will play a key role in driving the excellence and growth at SPI Group. She will provide senior strategic counsel for clients and teams, tapping her expertise in communications strategy, brand reputation, issues management, story shaping, and audience engagement. She will also help to guide and support marketing and business development initiatives and will represent the agency at industry events.

NEW YORK — Greentarget has appointed Jennifer Smith the agency’s director of content & editorial strategy. New York-based Smith joins after more than a decade as a reporter at The Wall Street Journal covering topics including supply chain, logistics, cultural institutions, and the legal profession.

NEW YORK — Mark Allen & Co. has promoted R. Kurt Osenlund to creative director and account supervisor. In the newly created role of creative director, Kurt will lead the agency’s focus on generating big PR campaign ideas to help clients stand out in the earned media landscape. As an account supervisor, Osenlund will expand his portfolio of clients and continue to oversee and execute daily account activities.