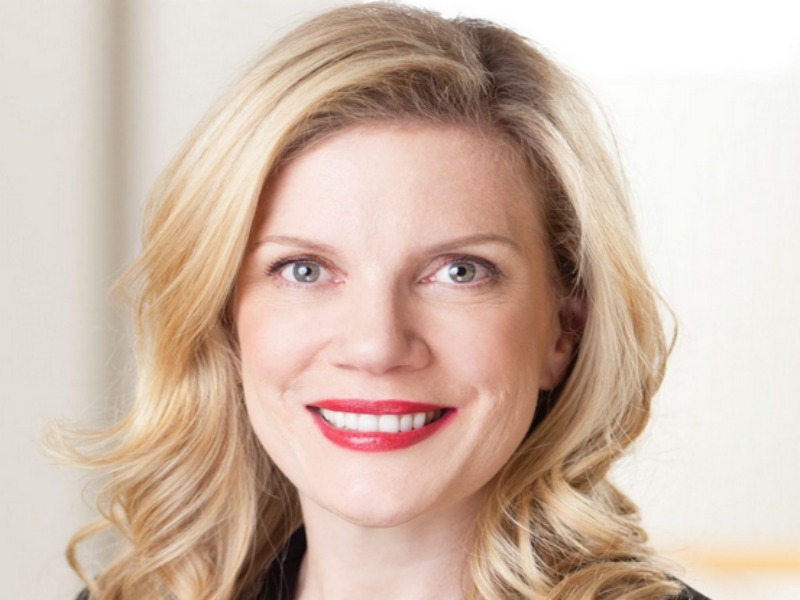 NEW YORK — Abernathy MacGregor has named Carina Davidson, a 20-year veteran of the firm, as its president. Davidson (pictured) most recently served as the company’s managing director and chief operating officer. She succeeds Chuck Burgess, who is moving full-time to Europe where he will serve as an Abernathy MacGregor consultant.

WASHINGTON — Prashanth Rajan has joined APCO Worldwide as a director in the firm’s public affairs practice. Rajan comes from KPMG Consulting, where he advised clients on corporate transformation, strategy, workforce planning and crisis communications. Before that, he spent seven years serving as a foreign service officer at the State Department.

WASHINGTON — Katherine Wawner, a brand strategy and marketing expert, has rejoined APCO Worldwide, Wawner is returning to APCO as a director after spending three years managing several brand campaigns in Australia and New Zealand. In her most recent role as a brand manager for VitaPet, the Australian pet brand, Wawner led all new product development and the company’s rebranding effort. She also oversaw consumer research, creative and packaging efforts and agency delivery on advertising, media and digital.

CHICAGO — Greentarget has hired John Matthew “JM” Upton as its director of digital strategy and analytics.. Upton will be responsible for expanding the agency’s digital capabilities into a full-service offering that encompasses digital strategy, demand generation, social and web analytics, as well as integrating digital philosophy and measurement techniques into existing practice areas to provide additional value.

NEW YORK — BMF Media has made four leadership hires. They are: Amber Meredith, who joins as the agency’s first executive VP, accounts; Isaac Norbe, named VP, accounts; Josh Tierney, who is the firm’s new VP of strategy; and Leif Christensen, who is the director for the new research and analytics division. Their experience includes working at Marina Maher Communications, Civic Entertainment Group, Great Performances and MKTG respectively.