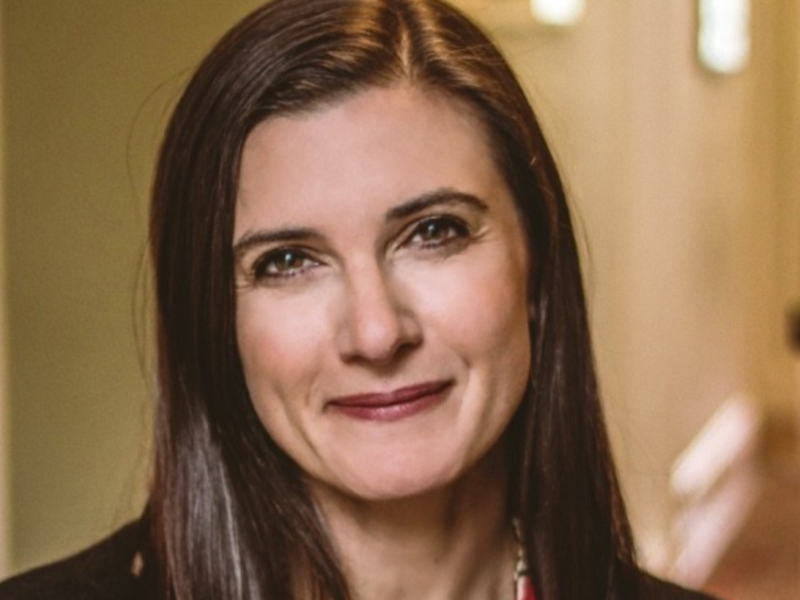 New people in new roles at agencies across the industry including APCO, Current Global, Allison+Partners, Global Gateway Advisors and Crosby.

WASHINGTON — Heather McGeory, an expert in climate change and sustainability issues, has joined APCO Worldwide as global lead, climate and sustainability. Prior to joining APCO, McGeory (pictured) served as the chief operating officer of the We Mean Business coalition and was instrumental in building the organization from 2015-2021.

NEW YORK — Global Gateway Advisors has promoted three senior leaders. They are MaryJo Fitzgerald, who has been named chief of staff and partner; Deepali Srivastava, has been promoted to content strategy lead, ESG + purpose; and Lena Glaser, who has been elevated to director.

NEW YORK — Global Strategy Group has hired Jade Floyd as senior VP, communications and public affairs. In her most recent role, Floyd served as VP of communications for Jean and Steve Case (co-founder AOL) where she led strategic communications and executive positioning for the Case Foundation and Revolution Venture Capital.

FORT LAUDERDALE, FL — Finn Partners has promoted Beth Davis to VP and head of Florida operations in support of the firm’s significant growth throughout the southeast. Davis is a veteran communications professional who joined Finn Partners in 2018 and most recently served as associate VP responsible for the Fort Lauderdale office.

TORONTO — Jackman has promoted Sandra Duff to president. As president, Duff will be responsible for day-to-day operations and lead the firm’s engagement teams. A seven-year veteran of the firm, Duff served, most recently, as SVP, strategy activation & operations.

NEW YORK — Ian Antonoff has joined Bevel as an associate in the New York office. Prior to Bevel, he produced four Shorty Awards and four Social Good Awards programs, leading the transition from a live event to a virtual-only format. Additionally, Antonoff worked as a Digital Media consultant for Kashable, a fintech financial perks company.