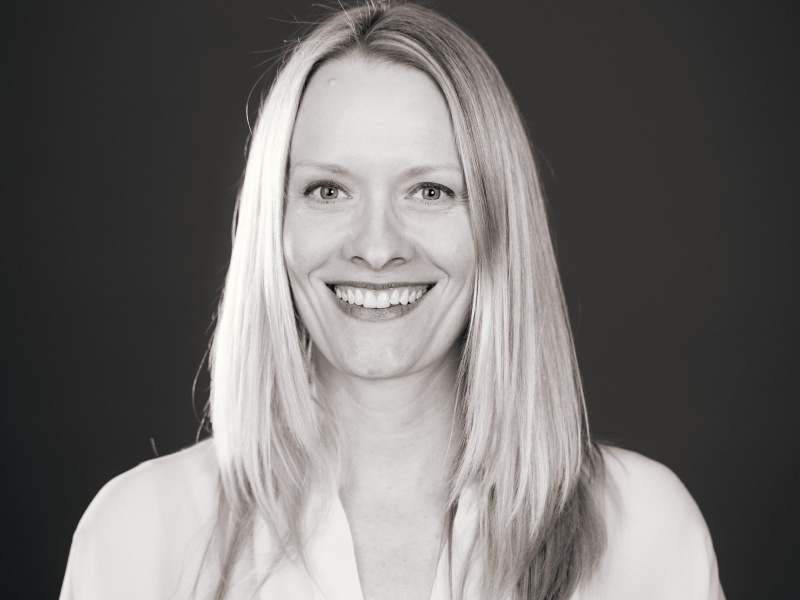 SEATTLE — Edelman has named marketing veteran Melissa Nelson head of its Pacific Northwest region. She will be based in Seattle starting November 18.  Nelson (pictured) joins Edelman after serving three years as president of Publicis in Seattle, where she led the agency and partnered with key clients including T-Mobile and Aflac. Her background includes multiple integrated positions and experience leading businesses of scale at Droga5, 72andSunny and Goodby, Silverstein & Partners.

NEW YORK — G&S Business Communications has named Ron Loch chief operating officer of the firm. Loch assumes the role of COO to integrate strategies and daily operations across the agency’s account services, finance and HR teams. A 30-year agency veteran, Loch will succeed current COO Jeff Altheide, who will retire at the end of Q1 2020. Brian Hall, who has been with the agency for 23 years, has been promoted to managing director of the Chicago office, succeeding Loch.

AUSTIN — Catherine Seeds has been named president of Ketner Group Communications. Seeds’ promotion from senior VP comes after her leadership in expanding the agency nationally, with offices in Austin, New York and Nashville. Agency founder Jeff Ketner will assume the role of CEO as part of the leadership transition.

NEW YORK — Hill+Knowlton has appointed Tessa Horehled as director of content + publishing strategy for the US. Horehled was most recently with AKQA in Germany as their planning director and Berlin strategy lead and has previously served as an IBM cognitive commerce futurist offering thought leadership on the future of commerce from e-commerce to brick & mortar.

WASHINGTON — Bully Pulpit Interactive has hired Melody Meyer as a managing director, adding strategic communications leadership to the New York office. Mayer comes to BPI after building her own communications and media consulting practice, focused on clients whose work changes the world for better. Over the last 18 months, she was brought in to launch and manage the PR network for the TIME’S UP Legal Defense Fund.