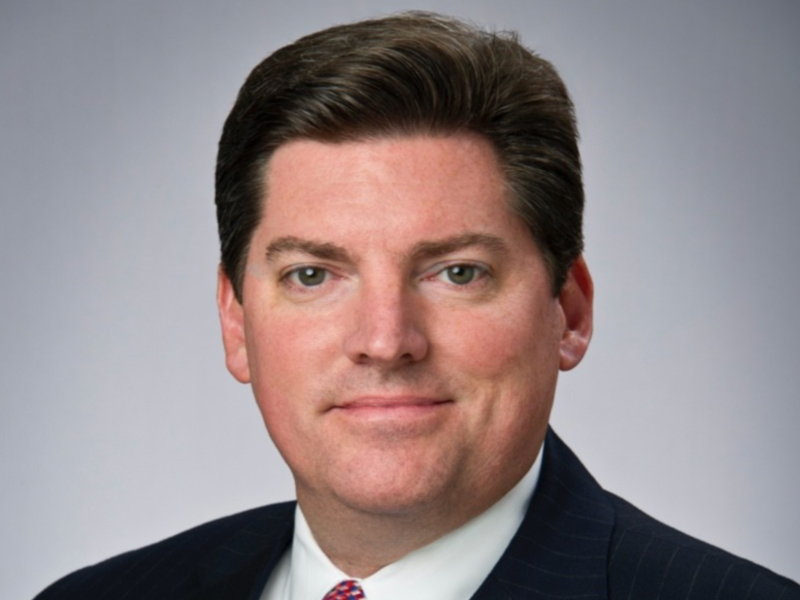 NEW YORK — Mercury has hired Eric Hersey as a managing director in its New York office. Prior to joining Mercury, Hersey spent more than four years as communications director for the US House Committee on Financial Services, where he led press outreach, messaging and digital activities. He also developed communications strategies for chairwoman Maxine Waters’ key committee initiatives on issues such as consumer protection, banking, housing availability and affordability, diversity and inclusion, financial technology, and pandemic response.

NEW YORK — Keith Strubhar has joined BCW’s Direct Impact as executive VP. He will be responsible for building DI’s offerings, growing its client base and overseeing select major accounts. Before joining DI, Strubhar (pictured) was the managing partner at Tarpon Strategic where he led social influence campaigns for various companies in the aerospace and industrial sectors.

ORLANDO, FL — MikeWorldWide has hired Jamie Kinder as a senior VP in the firm’s corporate reputation and issues management practice. Based in Florida, Kinder will work with all teams across practice areas and geographies and serve a key role in business development efforts. She began her career in politics serving in the Clinton administration and went on to hold senior roles at TransMedia Public Relations and Synagro Technologies.

SAN FRANCISCO — AxiCom has hired Kacie Thomas and Rowland Harding as VPs. Thomas joins from Hotwire, where she was VP of media strategy. Harding was most recently a director with B2B agency Publitek.

NEW YORK — G&S Business Communications has appointed three new VPs. They are VP of media Emily Almich, who most recently was True Media’s client strategy director; VP of client services Marjani Williams, whose decade in the public sector included working for the City of Chicago and the State of Illinois; and VP of client service Mary Gordon, who has been promoted after 19 years with G&S’s agribusiness team.

SAN FRANCISCO — Bospar is bolstering its social media practice with two new hires — Mega Jewell and Samuel Anthony Harwit. Jewell, who most recently ran her own firm, will be Bospar’s VP of social media. Harwit, who brings two decades of digital marketing experience, will serve as director.

NEW YORK — Bevel has promoted Bristol Jones to associate director. Jones has spent the last two years with Bevel working as a senior communications associate. She spent five years handling PR for Manolo Blahnik before that.