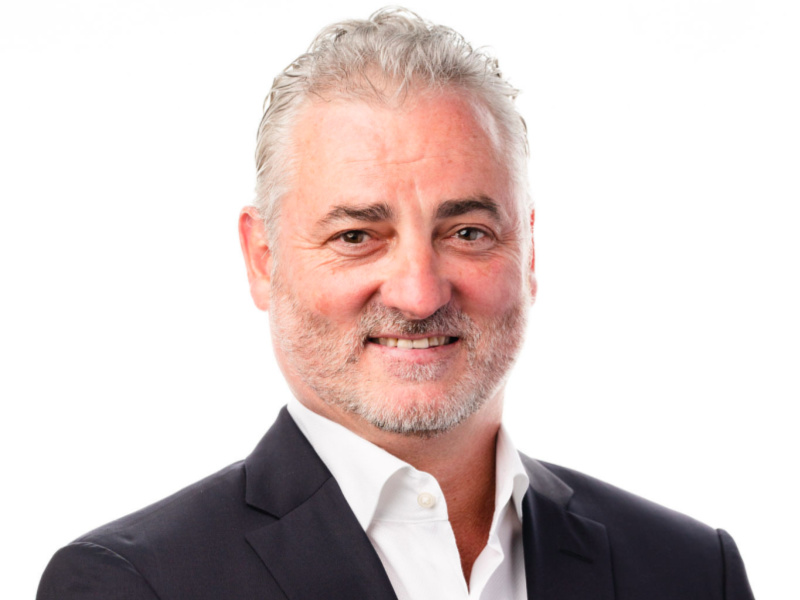 NEW YORK —Rowan Benecke has joined Cognito as US President with overall responsibility for the agency’s consulting business across the country. Reporting to Cognito’s global CEO Tom Coombes, Benecke (pictured) will also serve on the agency’s global executive team in partnership with regional leaders who oversee Cognito’s offices in Amsterdam, Hong Kong, London and Singapore. Benecke, who has more than 25 years of experience, was most recently chief growth officer for Ruder Finn. He previously held senior management positions at Burson-Marsteller, Text100, WE Communications, Zeno Group and Edelman.

WASHINGTON — Mercury has named former US Rep. Toby Moffett co-chairman of its Washington office. Moffett, a Connecticut Democrat, joins Mercury after an extensive career in the government and the private sectors, including six years as the leading Democratic government affairs professional at the global law firm Mayer Brown, as well as serving as chairman of the House Subcommittee on Environment, Energy and Natural Resources during his congressional term.

CHICAGO — Walker Sands has promoted Claudia Beltrán, Rosita Vivanco and Thomas Schenck to VP-level roles, appointing them to the company’s senior leadership team. Beltrán has been named controller after 13 years with the firm. Vivanco and Schenck, both of whom joined Walker Sands in 2018, have been promoted to VPs of client services.

MINNEAPOLIS —  Clutch has hired Cindy Hackmann as director of reputation and content strategy. Hackmann joins Clutch after serving as senior director of communications for US Farmers and Ranchers in Action (USFRA).