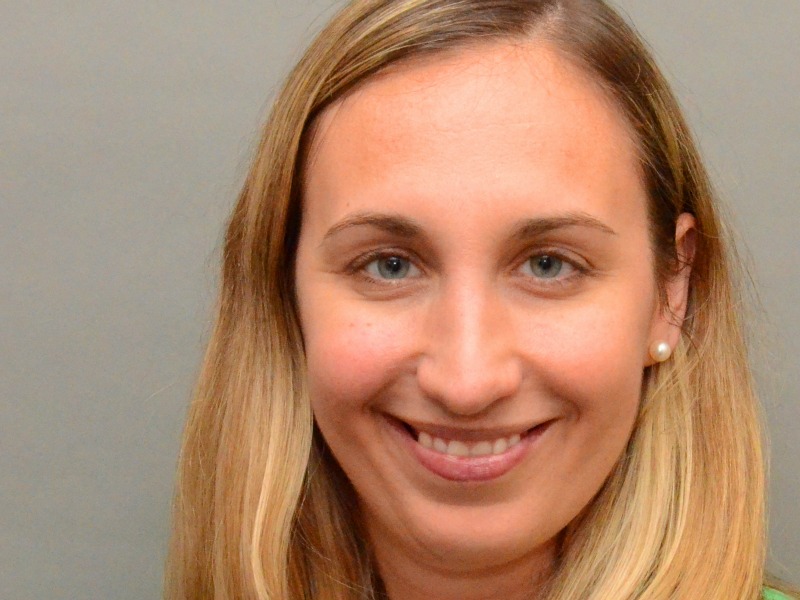 NEW YORK—GCI Health has promoted Kristin Cahill (pictured) to president, North America. She was previously executive vice president and market leader of the New York office. In her new role, she will oversee all operations of the growing agency, expand GCI Health’s client base, revenue and presence in North America and play an integral role in recruiting and retaining employees. Her role as New York market leader will be taken by Sherry Goldberg. The agency also promoted Kim Sammons to executive vice president, director of advocacy and patient engagement, and David Chadwick to senior vice president, digital.

NEW YORK—Makovsky has hired Megan Thomas as senior vice president, health practice. Thomas brings nearly two decades of health communications experience, including 15 years on the corporate side as a senior leader for both Sanofi Oncology and Novartis Oncology. She will be based in Cambridge, Mass., home to more than 550 biotech and pharmaceutical companies. Most recently, she spent five years as global head of communications, Sanofi Oncology.

NEW YORK—Christine Heenan has joined Burson-Marsteller as a member of its US-based creative council, which comprises creative executives from a range of backgrounds to bring new thinking and new approaches to clients. Heenan currently serves as senior communications adviser at the Bill & Melinda Gates Foundation, and also serves as an advisor to the president of Harvard University on speechwriting and strategy. She founded and is president of the Clarendon Group, a communications, government relations and public policy consulting firm.

WASHINGTON, DC—Hill+Knowlton Strategies has hired Senate veteran and former news anchor/commentator Matthew Felling, and Patrick Ryan, previously with the Fox Business Network and CNBC. Felling comes to his new role as a vice president at H+K from the United States Senate, where he was strategic communications director for Sen. Lisa Murkowski (R-Alaska). Ryan most recently worked at Braithwaite Communications where he was responsible for managing media relations and crisis communications for clients in a broad range of sectors.