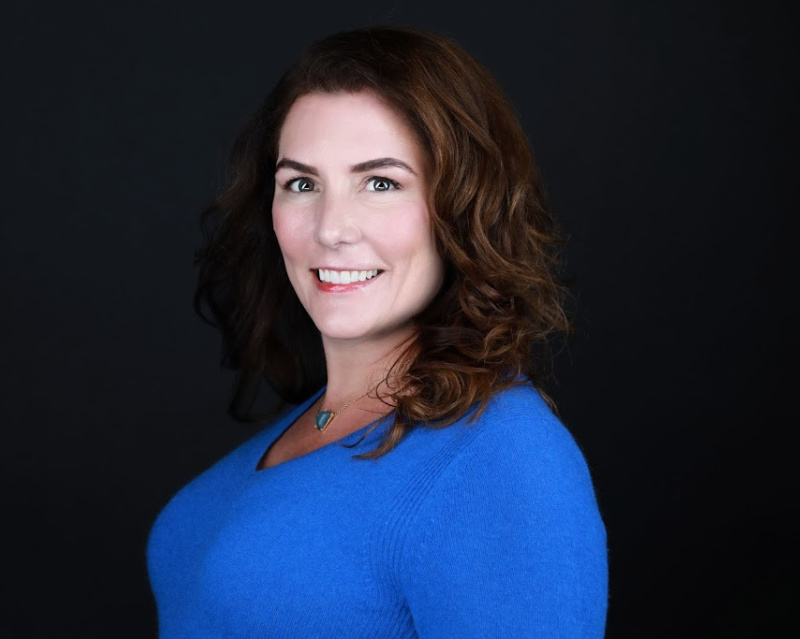 NEW YORK — Edelman has hired Theresa LaMontagne as US head of data and technology services and Jacob Loban as US head of performance marketing. Assuming a wholly new role for the agency, LaMontagne (pictured) will drive Edelman’s earned audience strategy and product development. She joins from Verizon, where she led technology, programmatic and data science strategy. Loban will be responsible for advancing the next phase of growth for Edelman’s paid search, social, display and e-commerce capabilities. He comes to Edelman from PHD Media where he launched their integrated digital offering.

NEW YORK — Kevin Nolan has joined KARV Communications as senior VP. Prior to joining KARV, Nolan was based in the United Arab Emirates and Africa, where he served as the international director for Djembe Communications, an African-focused communications consultancy. He previously served as a VP at Grayling, where he acted as a bridge between the agency’s North American and Middle East operations.

NEW YORK — Kovert Creative has hired former PMK*BNC VP Jonathan Kichaven to  focus on the agency’s entertainment and sports marketing efforts, including working with new client Microsoft Lifestyle Marketing and Xbox Partnership & Lifestyle team. Kichaven spent the last 11 years at PMK*BNC, most recently as VP, where he helped lead entertainment and sports marketing for clients such as Activision and Samsung Mobile.