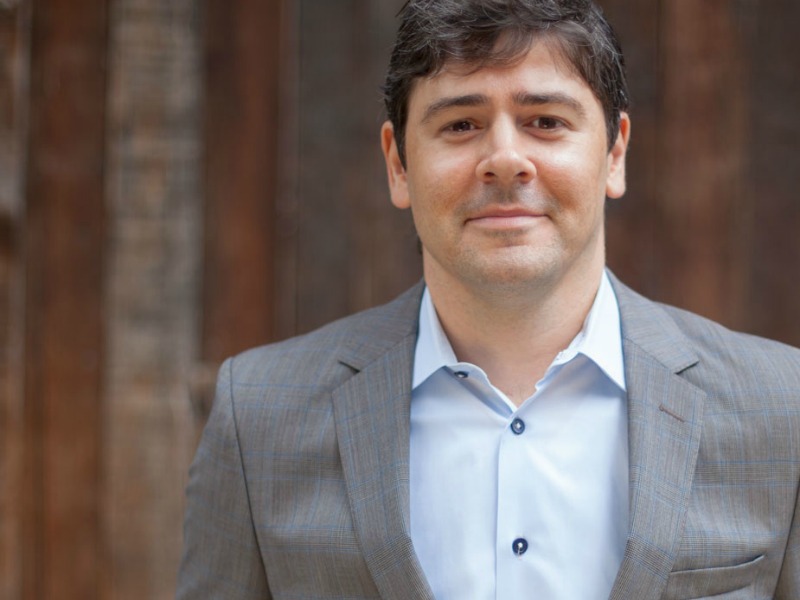 NEW YORK—Andy Merrill has joined Prosek Partners as partner. Before joining Prosek, Merrill was senior managing director at Teneo, and before that served as US chief executive officer of Finsbury, where he worked on the merger of Finsbury’s US office with Robinson Lehrer Montgomery. Prior to Finsbury, Merrill led Edelman’s global financial communications practice, which he joined from Abernathy MacGregor, where he was a partner and managing director.

LOS ANGELES—Weber Shandwick has added Alejandro Castro Enciso as senior vice president and executive producer in the digital creative group. A veteran producer, he has worked on shows such as "NBC's Nightly News," "The Today Show" and "The Oprah Winfrey Show." Additionally, Jacqueline Karis joins the healthcare practice as vice president from Chandler Chicco Agency. The hires follow the recent appointment of senior vice president Scott Davis to lead the digital and strategic planning disciplines in Los Angeles.

NEW YORK—Makovsky has named Denise Vitola as managing director, a new position, serving in a leadership position for all practice leaders and supporting the CEO with the strategic direction of the firm. Most recently, Vitola was at MSLGroup as the North American practice director, consumer, and before that, deputy managing director of its Atlanta office. During her tenure, she oversaw the P&G Personal Health Care portfolio globally, PayPal, Abbott Nutrition, The Home Depot and Purina.

WASHINGTON, DC, and NEW YORK—Portland has added Noah Black as director in its Washington, DC, office and Eric Schultz in New York as senior US media strategist and associate director. Black joins Portland from the Association of Private Sector Colleges & Universities, where he was vice president of public affairs, and previously served as communications counselor and lead digital strategist at The Harbour Group. Schultz has produced live broadcasts including MSNBC’s “Morning Joe,” CNBC’s “Halftime Report,” Bloomberg’s “The Pulse,” and WNYW’s “Good Day New York.”

RALEIGH—Justin Nicolette joins Imre as the new general manager for its Raleigh office. He comes from Taylor, where he spent nearly 10 years, most recently as vice president, working with brands such as Allstate, Esurance, Tempur+Sealy, Nike's Jordan Brand, Can-Am and Dockers. Nicolette has also worked at Golin and Century 21.

CHICAGO—GMR hired Aaron Frank as associate creative director, ideation. Frank was previously an editor at large for Motorcyclist magazine. At GMR, he will work with clients including Indian and Victory motorcycles.