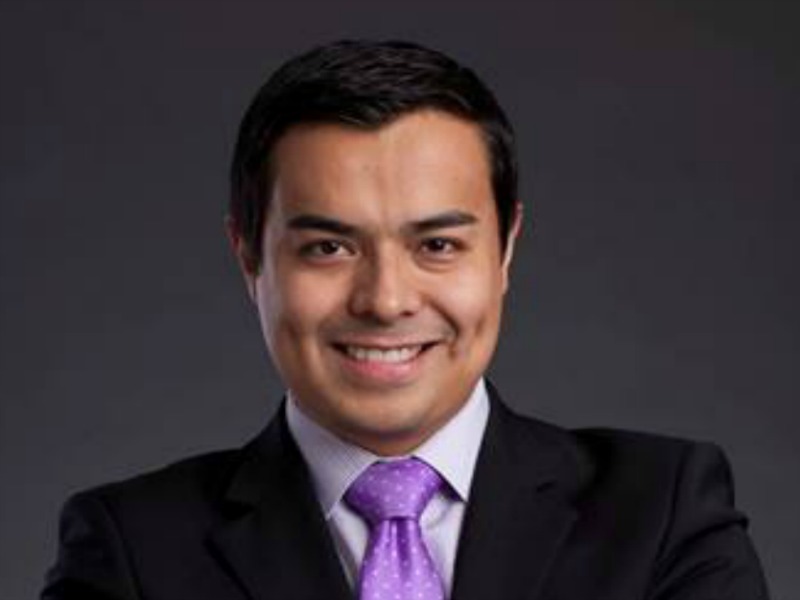 BOGOTÁ — Edelman has named Carlos Correcha-Price (pictured) general manager of the company's operations in Colombia. At the agency since 2004, he is currently general manager of Edelman’s Miami office, oversees the firm’s public affairs efforts in Latin America and in this expanded role will have oversight of both markets.  He specializes in international affairs and the US Hispanic market.

•    Tanvir Hannan, formerly the head of conversations at Horizon Media, who joins as executive VP and global head of analytics operations.
•    Business journalist and author Spencer Ante, who joins as executive VP of digital content and editorial strategy, serving as The X Practice’s North American content lead.
•    Katie Krum, formerly of Under Armour, who will be senior VP of integrated media strategy and digital lead for Weber Shandwick’s South region.
•    Vince Koh, formerly of Iconix Brand Group, who joins as senior VP of commerce and conversion.