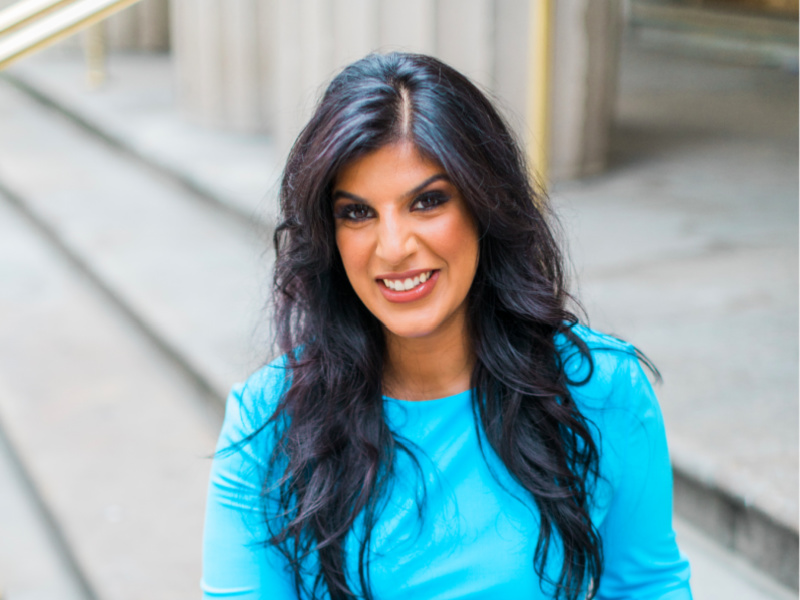 MIAMI — Carla Santiago has been named general manager of Edelman Miami, a role she has held on an interim basis since March. Santiago joined Edelman in 2018 as deputy general manager, as which she has been leading the office’s brand practice. Carla is also co-leading the agency’s Latinx ERG, Inclusivo, and is one of Edelman's Multicultural team leads.

CHICAGO — Abernathy MacGregor has promoted Dan Scorpio to managing director. Based in Chicago, Scorpio joined the firm in 2015 and leads a variety of assignments while helping build on the firm’s strength in the Midwest.

NEW YORK — G&S has appointed Nicholas Love to VP of digital marketing. Love has served as the firm’s director of social media since 2018.

CHICAGO —Natasha Vuppuluri has joined MSL as senior VP and director of marketing. Vuppuluri (pictured) joins after four years with Zeno Group, where she served as VP of global marketing and new business.

WASHINGTON — Brian Keeter has joined APCO Worldwide as senior director in the office of the executive chairman Margery Kraus. Prior to joining APCO, Keeter served at Auburn University for 14 years as the executive director of public affairs