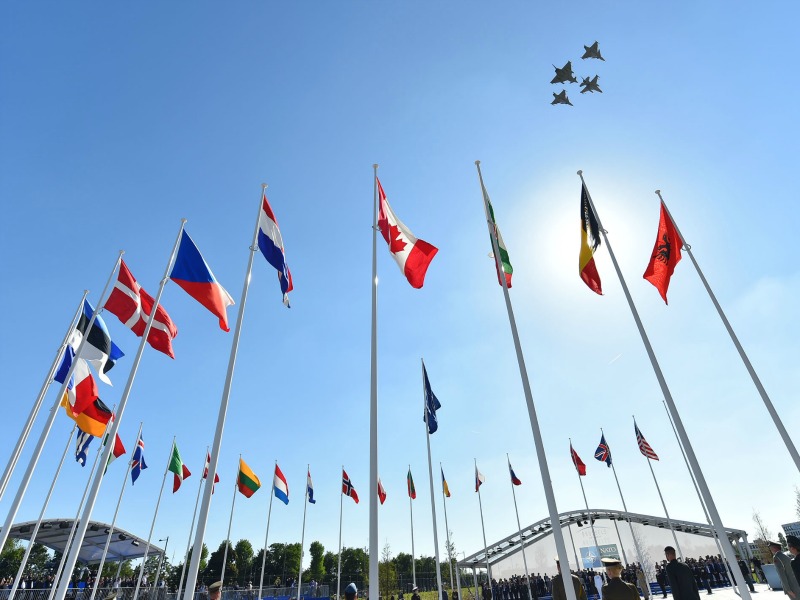 WASHINGTON, DC — Agenda and MHP Communications has launched #WeAreNato, the organization's first major communications campaign in nearly a decade. The initiative will focus on the benefits of solidarity between NATO allies and the role they play in maintaining Euro-Atlantic security, and follows recent concerns over US backing since the election of President Trump.

Trump has made numerous comments describing NATO as "obsolete", adding that European countries are failing to contribute their fair share of defence spending. The US president drew further backlash at a NATO summit last month, when he failed to explicitly endorse Article 5 of NATO's founding document, which states that "an attack on any member is an attack on all."

The alliance-wide effort will use branded multimedia content developed by the agencies to illustrate how NATO members work together across various areas, including diplomacy, military cooperation and crisis response.

"This has been an exciting project for our team," said Doug Turner, partner at Agenda. "Helping NATO reach audiences in more than 28 member countries and to explain its mission of guaranteeing peace and security for its citizens in the kind of work we love to do."

Agenda secured the assignment following an early 2015 competitive bid among the alliance's existing three framework contractors. The agency then brought in MHP and its parent firm Engine. Prior to that, NATO had worked with Agenda during Secretary General Anders Fogh Rasmussen's 2011 Allies in America public diplomacy tour.

"It's crucial that all of our citizens, particularly young people who have grown up in times of peace, understand what NATO is and what we do. Our continued success depends on our citizens and understanding the essential role that NATO plays in our security, on which our prosperity is based," said Tacan Ildem, NATO's assistant secretary general for public diplomacy. "We will remain fully transparent and proactive in expanding our essential work to the outside world."

There is no specific country-by-country budget and each ally will implement its own budget independently. They will also each manage social media using unified messages and branding developed by NATO internal resources.

According to Agenda, the framework contract encompasses a wide variety of communications, public affairs and creative media relations. For the last two years, the agency's work has included polling and focus group work in Montenegro, related to the country's NATO accession. The assignment has also included media relations support for the Trident Juncture 15 exercise in the UK, Netherlands, Latvia, Romania, Canada, Belgium and Portugal.