Please refer to our Privacy Policy for important information on the use of cookies. By continuing to use this website, you agree to this.
Home Latest AIA's Leigh Ann Pusey Joins Eli Lilly As SVP, Corporate Affairs 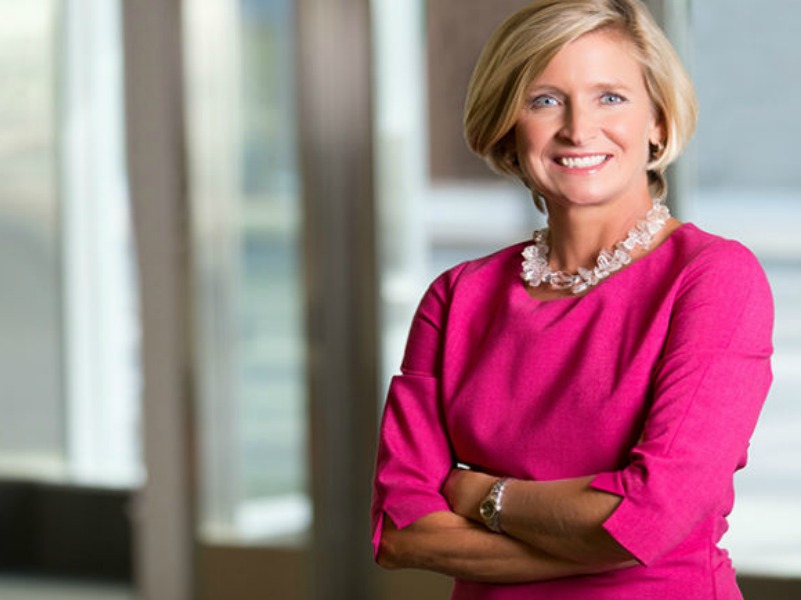 Pusey currently serves as president and CEO of the American Insurance Association, an insurance industry trade association representing more than 300 insurers that provide property and casualty insurance in the United States. She joined AIA in December 1996 as senior vice president of government affairs and was promoted to president and CEO in February 2009.

Prior to joining AIA, Pusey had been the deputy assistant to President George H.W. Bush for the White House Office of Public Liaison, communications coordinator for US House Speaker Newt Gingrich (R-Ga.) and deputy director of communications for the Republican National Committee.

Pusey serves in various capacities for a number of organizations, including as a member of the U.S. Chamber of Commerce's Committee of 100, and board member of the Insurance Institute for Highway Safety.