Please refer to our Privacy Policy for important information on the use of cookies. By continuing to use this website, you agree to this.
Home Latest AIA Brings In Mark Walters To Lead External Communications 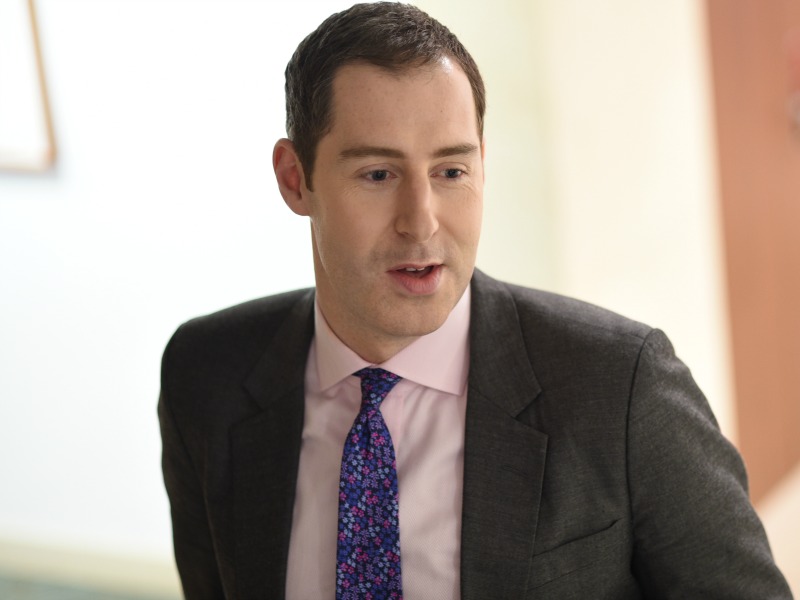 Walters, who returns to Hong Kong from DC, was most recently global comms head at Dentons.

Walters, who returns to Hong Kong from Washington DC, reports to Steve Thomas, AIA's group head of communications and brand.

At Dentons, Walters was responsible for managing teams in more than 60 countries and was a member of the law firm's global management committee. He also had oversight for aligning communications strategy to the firm’s business objectives and management of all reputational issues.

He joined Dentons in late 2016 after four years as director of communications in KPMG's office of the global chairman. Walters also led crisis and issues communications for KPMG, working to promote and protect the brand and reputation globally.

Prior to KPMG, Walters spent almost eight years with FTI Consulting, including four years in Hong Kong. He has also worked in Shanghai, London and New York.

AIA is the largest publicly listed pan-Asian life insurance group, with a presence in 18 markets across the region.