Please refer to our Privacy Policy for important information on the use of cookies. By continuing to use this website, you agree to this.
Home Latest AirAsia Taps Zeno As First US Agency Of Record 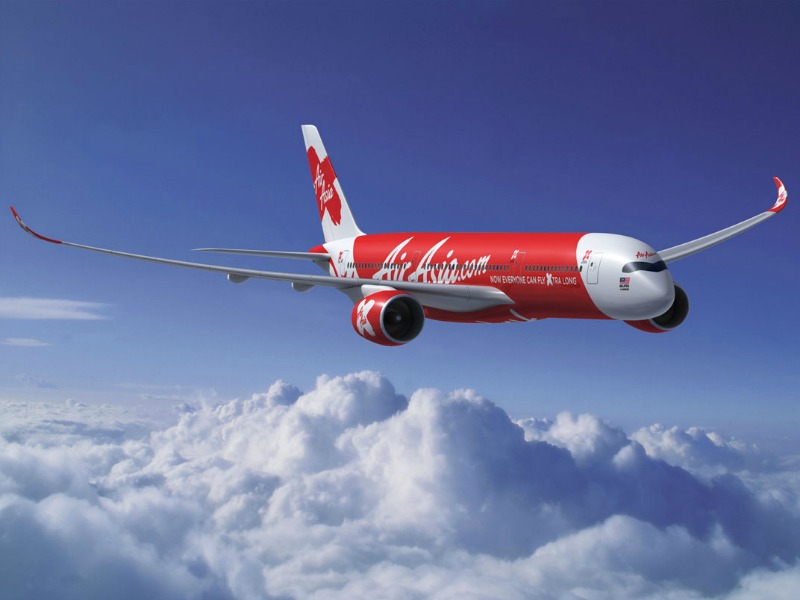 AirAsia Taps Zeno As First US Agency Of Record

Zeno will lead the airline's consumer and corporate communications to raise awareness of AirAsia's upcoming flights to Hawaii via Kuala Lumpur and Osaka.

NEW YORK — AirAsia has named Zeno Group its first US-based agency of record to handle corporate brand positioning and consumer brand visibility. The carrier is launching its first US flights into Hawaii via Osaka and Kuala Lumpur on June 28 under the AirAsia X brand.

Zeno is tasked with leading consumer and corporate communications, including earned media and influencer engagement to raise visibility of AirAsia in the US market and influencers in the aviation and broader business community. In February, 2017 the airline indicated its aim to provide budget travel with introductory fares of $99 from Honolulu to Osaka.

"AirAsia's foray into the US market marks a major milestone for the company and demonstrates our commitment to expanding on a global scale," said Audrey Progastama Petriny, AirAsia group communications. "We chose Zeno Group to introduce our brand to US audiences because of their deep brand-building and storytelling expertise and creativity."

Zeno, which handles the airline's US business only, recently secured a speaking panel opportunity for AirAsia co-founder and CEO Tony Fernandes at the Milken Institute Global Conference 2017 in early May. The agency also introduced the carrier to LA based travel and lifestyle influences at an editor's event in May.

"AirAsia already has a powerful legacy and an impeccable reputation in its home region, and our team is highly enthusiastic about this opportunity to showcase its story to many new audiences," added Thomas Bunn, managing director of Zeno Group New York.

The airline currently serves 22 destinations across Asia, Australia, New Zealand and the Middle East. Established in 2007, AirAsia operates a core fleet of 30 aircrafts. AirAsia declined to comment on the competitive review and budget.