Please refer to our Privacy Policy for important information on the use of cookies. By continuing to use this website, you agree to this.
Home Latest Airbnb Narrows Search For New UK PR Support 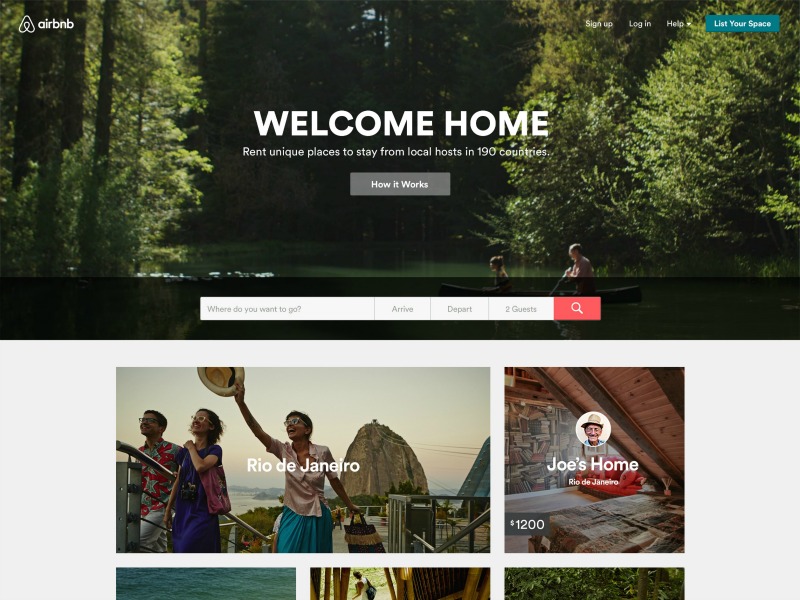 LONDON—Airbnb is understood to have narrowed its search for new UK PR support to a handful of firms, with incumbent Freud stepping down from the account.

The Holmes Report understands that the flat-sharing service initially contacted more than 10 agencies regarding the assignment, which focuses primarily on consumer media outreach. That list has since been whittled down to four firms, who will contend for the business.

Representatives from Freud declined to comment but it is believed that the firm will not be defending its assignment.

Airbnb valuation has risen to $13bn, making it Silicon Valley's second most valuable private company, behind Uber. The company continues to face regulatory challenges in several markets, although the UK Government recently launched an initiative to place the country at the centre of the £9bn 'sharing economy'.

Airbnb's press office declined to comment on the PR review.