Please refer to our Privacy Policy for important information on the use of cookies. By continuing to use this website, you agree to this.
Home Latest Airbus Hires New UK Head Of Public Affairs 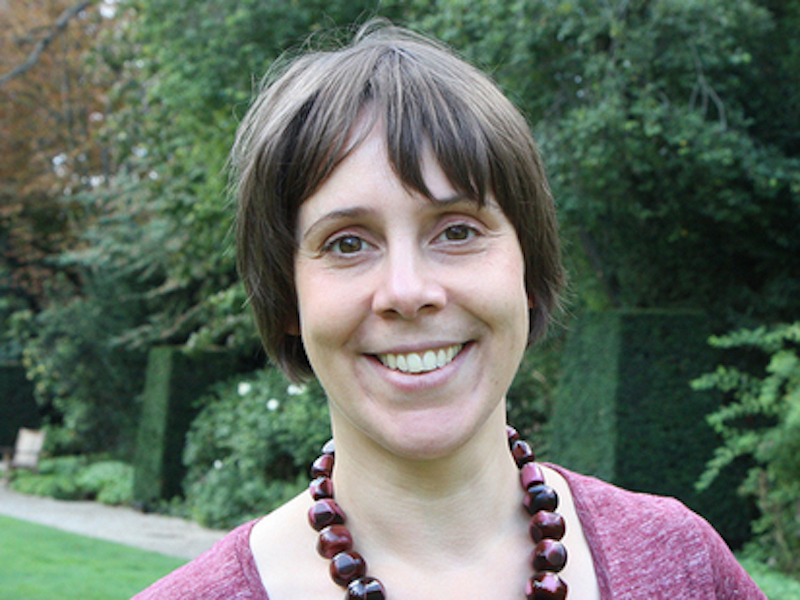 Petry joins the European multinational aerospace firm from the UK’s Department for International Trade, where she has been director of technology and advanced manufacturing since October 2019.

Until this role, Petry has had a career as a British senior civil servant and diplomat, latterly specialising in trade and commercial diplomacy. She was the UK’s first deputy trade commissioner for Europe based at the British Embassy in Paris, and before that led aerospace and innovation teams in UK Trade and Investment.

She started her career at the European Commission, and has also has advised the House of Lords EU Committee and worked in various government departments including the Treasury, the Cabinet Office and the Business department.

At Airbus, Petry reports to Antoine Bouvier, executive vice president of strategy, M&A and public affairs. She will be responsible for leading the company’s government and institutional relations in the UK, working closely with members of Airbus’ senior leadership team, in particular with John Harrison, chairman of Airbus in the UK.