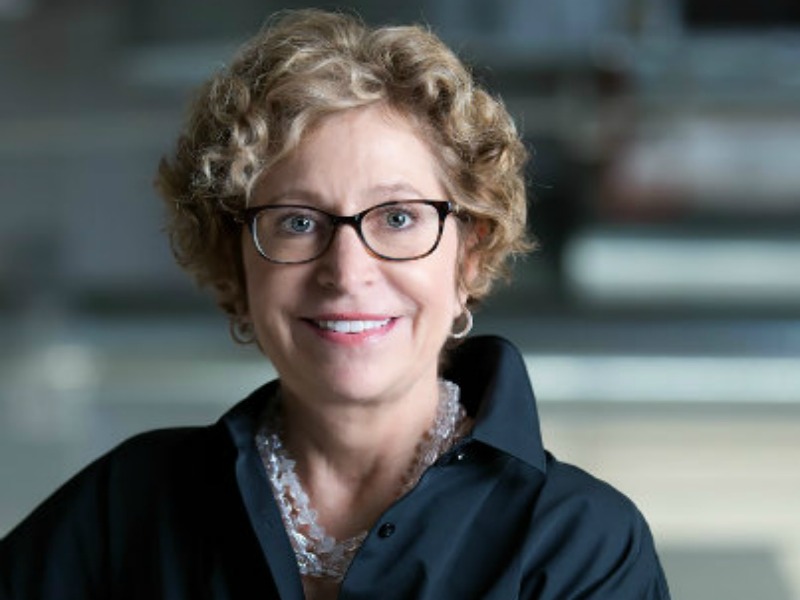 Founder and CEO Lisa Vallee-Smith has made former VP Keith Donovan president of the organization.

The changes start at the top, with founder Lisa Vallee-Smith, who had been serving as CEO and president, ceding the president’s job to former senior VP Keith Donovan. Vallee-Smith will now serve as CEO of Airfoil Group, which is the umbrella for Airfoil Communications and Airfoil Digital. Sharon Neumann, previously senior VP of finance and administration, has been promoted to the group’s chief operating officer.

Other big changes include the launch of Airfoil Digital in March, a move meant to improve client services and offerings by expanding beyond traditional public relations, Vallee-Smith said. That included the creation of a digital hub which, among other things, gives Airfoil the opportunity to procure new business completely by digital means.

Vallee-Smith said building out digital gives Airfoil the opportunity to “move with the projected trends in the industry,” including more heavily leveraging digital offerings and multi-channel content creation and distribution. “This positions us to deliver our work more efficiently and profitably and it also positions us to do more integrated work,” she said.

Internally, Airfoil has been reorganized as well, with work and expertise falling under three new core capabilities, each with its own leadership: content and social media strategy; strategy and media relations; and client experience. Vallee-Smith said that goal of that effort is driving higher creativity by enabling talent to focus on particular areas of expertise.

Donovan said Airfoil’s overhaul also equipped the firm to handle clients’ needs from building brand awareness to driving purchases and customer loyalty. “This has set us up to address that full business spectrum for our clients, which is really exciting,” he said.