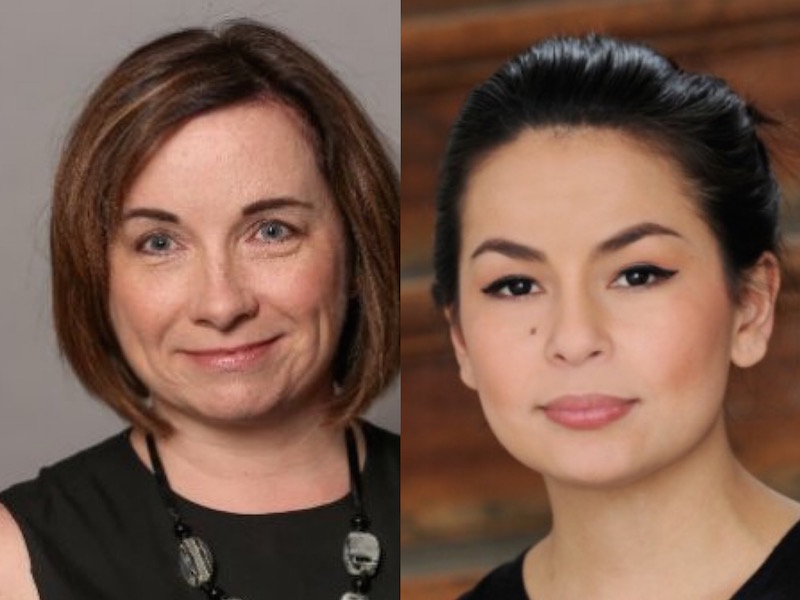 Julia Hutton-Potts joins from eBay to head up EMEA communications, while Pema Seely joins as PR manager from Markettiers.

LONDON — Chinese multinational Alibaba has made two senior communications hires to its EMEA team as it seeks to expand its presence in Europe.

She was previously at eBay for 11 years, latterly as director of communications, after roles across UK, European and consumer comms for the online auction site. Hutton-Potts had also worked in senior roles at Vodafone and Ogilvy in Australia.

In addition, Pema Seely (right) has joined the team as EMEA PR manager this week from broadcast specialist Markettiers, where she had been an associate director since January 2019. Seely had previously worked at agencies including M&C Saatchi PR and Hudson Sandler, and was chair of the PRCA’s Diversity Network.

Alibaba, which has hitherto focused on its home Chinese market, where it dominates online retail, is now competing with Amazon to attract Europe brands to sell via its cross-border AliExpress platform.

The company is initially targeting Spain – where the El Corte Ingles department store recently signed up and Alibaba opened its first store in Madrid – and Italy, as well as the Europe-Asia gateway markets of Russia and Turkey.

The appointments follow Alibaba recently bringing BCW on board for a multi-market PR brief focused on AliExpress, in European and Asian markets.