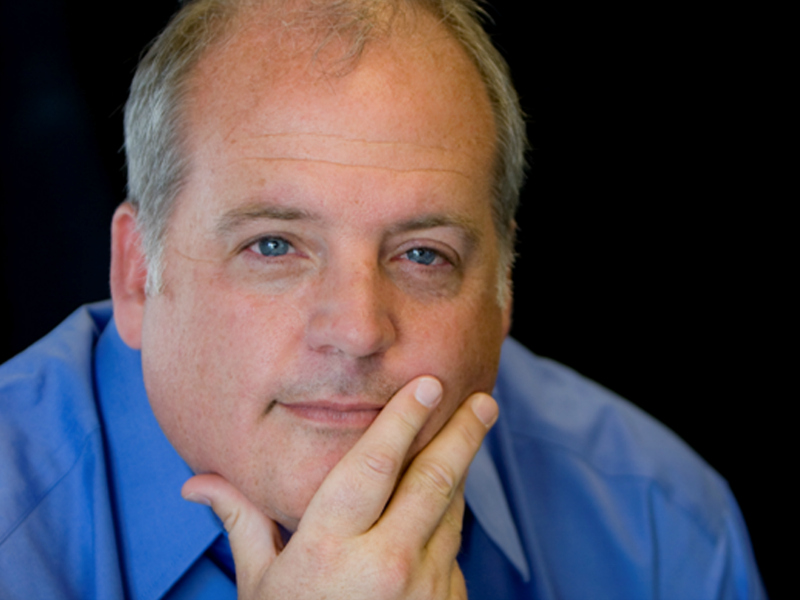 The US-based firm has acquired content talent in San Francisco and Bangkok.

SAN FRANCISCO — Allison + Partners plans to build out its video production capabilities by acquiring small, specialized firms in the US and Thailand.


In San Francisco, Allison bought the four-person shop Bloom that focuses on illustration, animation, photography and live action video production. The team has worked with Allison for more than year, including on Dignity Health’s “Hello Human Kindness” campaign. During its four-year tenure the firm has worked with Chegg, several startups, as well as players like H&R Block, Old Navy, Gap, Charles Schwab and UCSF. Bloom’s co-founders Darryl Kirchner and Fabian Molina report into Allison’s SVP of content strategies Kevin Nabipour.


In Bangkok, Allison+Partners has added six members that specialize in journalism, editing, videography, animation and design. The group has done work for clients around the world and will be led by managing director Whitney Small.


Both teams will work as part of Allison+Partners’ All Told group that’s led by Cathy Planchard. Allison launched All Told last year as its research, content, creative, digital and measurement division.