Please refer to our Privacy Policy for important information on the use of cookies. By continuing to use this website, you agree to this.
Home Latest Allison+Partners' Tom Smith Named President of North American Corporate 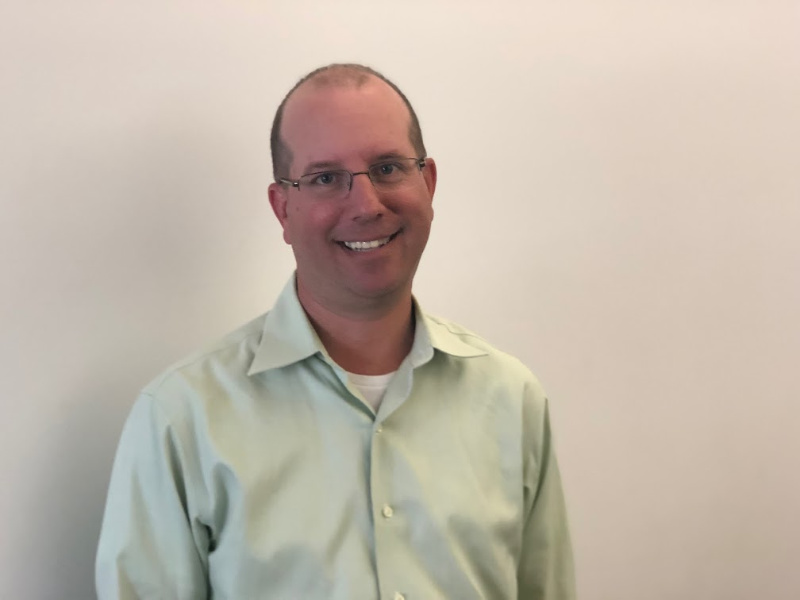 In the newly created position, Smith is charged with furthering the expansion of the practice serving the agency's largest market.

In announcing the promotion, Allison+Partners said the promotion reflects Smith’s ongoing contribution to the expansion of the corporate practice, which has grown by more than 150% since he joined the firm in 2014. He reports to Matthew Della Croce, global president of Europe and corporate.

During his tenure, Smith has led numerous global accounts, helping drive corporate communications programs for companies across the B2B technology, professional services, financial services and healthcare industries — including current clients RELX Group and WellSky. In 2018, he was named a partner in the firm and was appointed to its North American management board, which oversees the growth and operations of Allison+Partners’ clients in the region.

Prior to joining Allison+Partners, Smith spent more than a decade at Ogilvy PR as an executive vice president in the agency’s New York corporate practice.