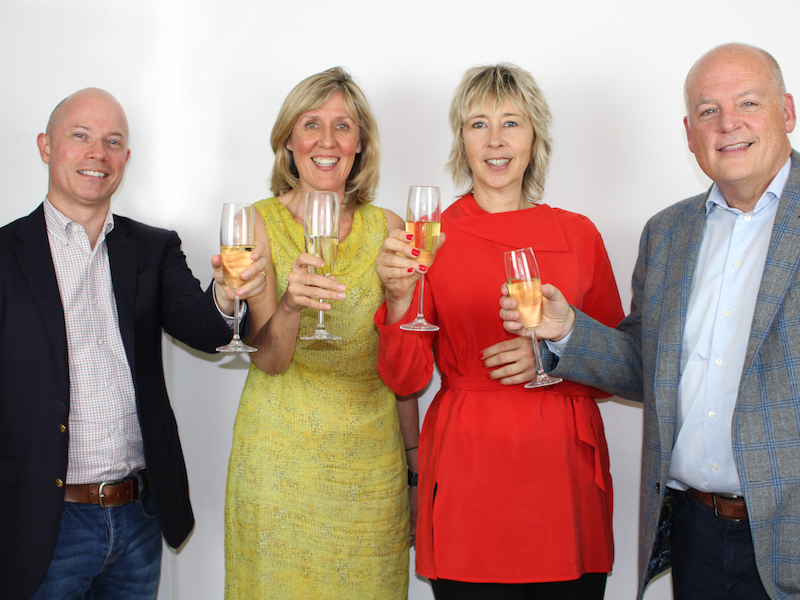 SAN FRANCISCO — Global marketing agency Allison+Partners has acquired OneChocolate Communications, based in London, to strengthen its UK and European offer.

OneChocolate founders Jill Coomber and Sue Grant remain with the combined firm as a result of the deal, the terms of which are undisclosed.

As well as its London headquarters, OneChocolate has offices in Munich and San Francisco and an EMEA partner network, embrace. The agency was founded by Coomber and Grant in 1992 and has more than 40 employees in Europe and North America – bringing A+P’s total headcount in the UK and Europe to 55 and globally to around 400 – and a client roster that spans consumer, B2B and technology.

Scott Allison, Global CEO of Allison+Partners told the Holmes Report: “This was part of a strategy that was launched in 2015 to expand in Europe. A big part was getting Jim Selman on board as general manager and then we started looking for acquisitions. We talked to dozens of firms; we had to find the perfect fit, culture, business and leadership wise.

“When we met, Jill and Sue’s entrepreneurial approach to the business and the impressive way they have built the company reminded us of our own. And their approach to storytelling, digital expertise, focus on measurement and philosophy on creating a collaborative and supportive culture couldn’t align anymore perfectly with ours.”

Allison said there were no immediate client conflicts “but we will explore them carefully.” Selman added the newly-expanded team would give the agency the opportunity to go after bigger global briefs, such as its recent win of the IKEA account.

Coomber said: “We were looking at our next five year plan of what we wanted to achieve, including opportunities for growth, going into new markets and expanding quickly, and we came to the conclusion that the best way was to become part of a larger global entity. When we met Allison + Partners we were excited by the cultural fit, and what we could do together.”

Grant added: “We’ve come a long way in 26 years and built an award-winning international agency, but we were looking for new challenges and opportunities. Not only do we share the same ambitions, but we also conduct business in the same super-charged, integrated environment for our clients and teams. Exciting times are ahead.”