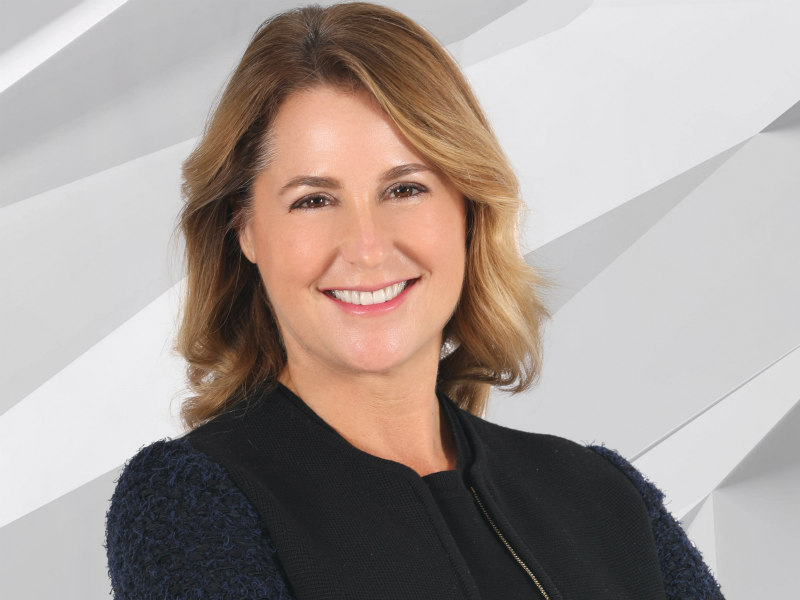 Groty's arrival at Nissan in 2016 was part of the automaker's expansion of its global communications function under former chief communications officer Jonathan Adashek.

However, Adashek relinquished his Nissan role earlier this year when he relocated to Paris to oversee comms leadership for the Renault-Nissan-Mitsubishi alliance, which is currently embroiled in a power struggle following the removal of CEO Carlos Ghosn amid financial misconduct allegations.

Groty, who left Nissan in July, joined the automaker after spending 10 months at PayPal, following a decade with H+K Strategies. During her tenure at H+K, Groty led global technology and strategy, and also took on a six-year stint leading EMEA client relations for WPP's LG-One team.