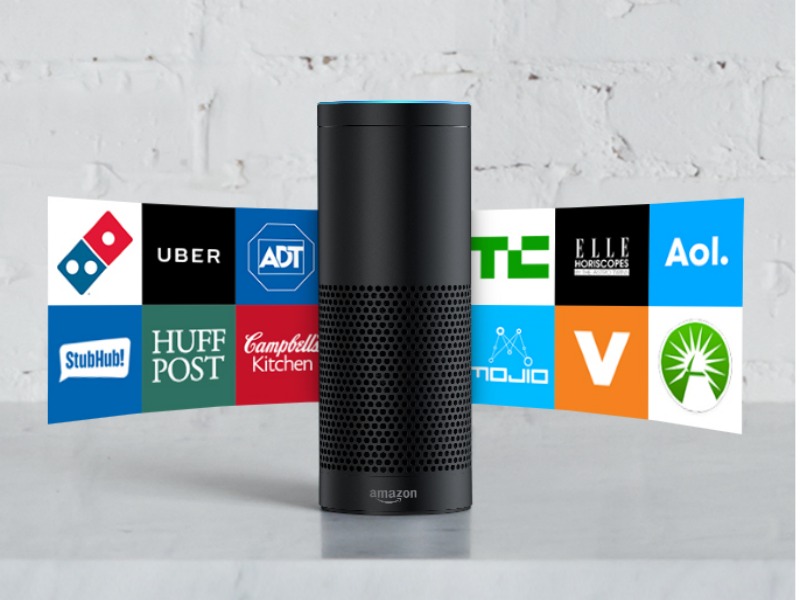 SEATTLE — Amazon has launched a competitive PR agency review for its devices division, the Holmes Report has learned, as the technology giant continues to expand its personal technology presence.

According to sources familiar with the process, the review covers the full range of Amazon's various device offerings, from the retailer’s streaming video and music services to hardware such as Echo, tablets and home security.

It is understood that Amazon is currently reviewing proposals from as many as nine agencies, including incumbent Outcast. A narrower shortlist could emerge by as early as Friday, added sources.

The remit for the assignment is thought to be wide-ranging, covering consumer and technology capabilities, in line with the broad nature of the division's offerings, sources said.

Amazon's goals range from leveraging its Alexa voice platform to becoming a major player in the IoT space to boosting its stature as a premier entertainment brand through Amazon Prime, individuals familiar with the process added.

At the same time, Amazon is looking to leverage its tech capabilities further to move into areas such as healthcare; earlier this year, the company created a team to look at ways Alexa skills can help individuals in areas like managing chronic diseases.

Amazon representatives did not respond to request for comment as this story went live.