Please refer to our Privacy Policy for important information on the use of cookies. By continuing to use this website, you agree to this.
Home Latest AMD Expands Comms Chief's Remit To Include Human Resources 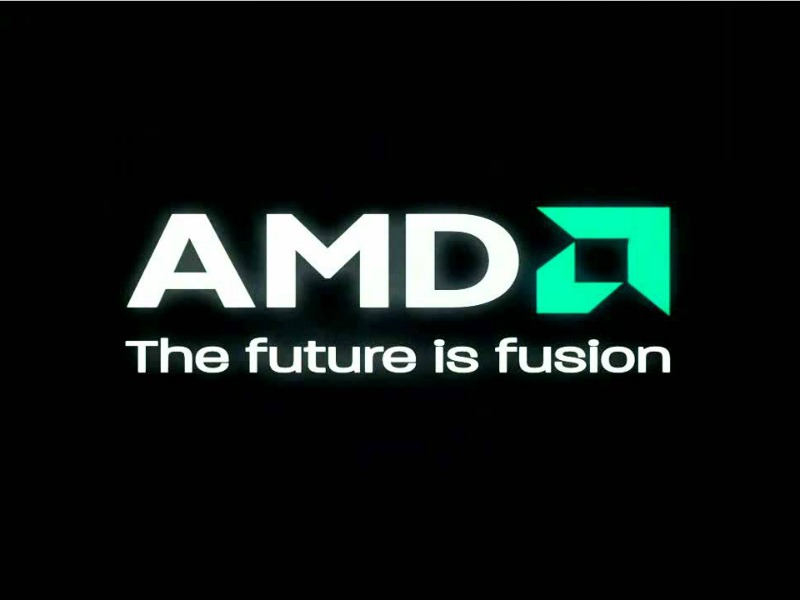 As SVP of the three functions, Cotter reports to AMD president/CEO Lisa Su, after previously as corporate VP of corporate communications and investor relations for the past year.

A 13-year AMD veteran, Cotter has risen up the company's ranks via its investor relations unit. Prior to joining AMD, she spent several years at Trintech Group and CRH plc.

"At AMD, people are our greatest asset and it’s pivotal that we have the right leadership in place, capable of further driving our culture around delivering great technologies and products that will change the world," said Su.

"[Cotter's] keen business acumen and company knowledge as well as her proven leadership abilities, coupled with Robert’s knowledge of and experience in the HR function, make them a powerful combination with the perspective, energy, and vision to further our success and strengthen our global teams."

The expansion of Cotter's remit is not the first example of a communications chief taking on human resources responsibility. At the start of this year, Pierre Goad assumed similar responsibilities at HSBC.