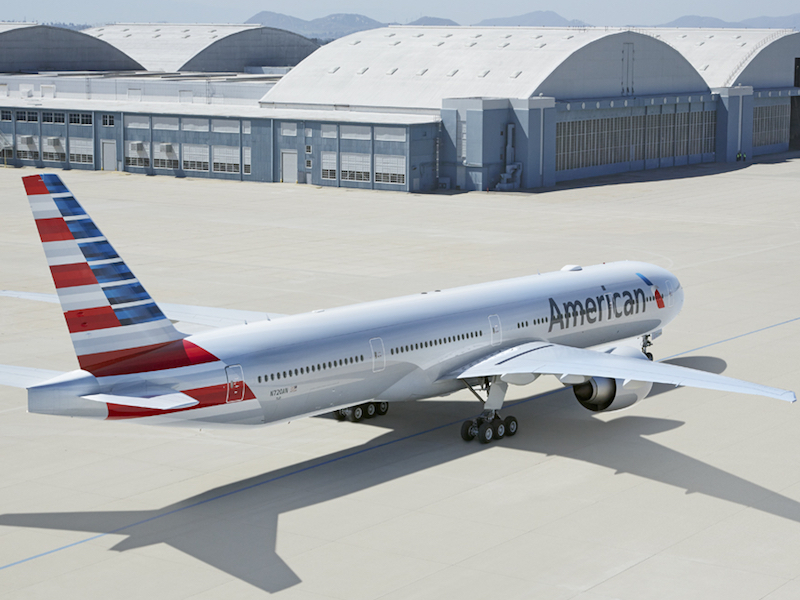 The creative communications firm has retained the first UK consumer brief for the world’s largest airline.

It’s the first time the world’s largest airline has had a retained consumer agency in the UK. The team will be working alongside American’s in-house PR and marketing teams to deliver a press office, complemented by creative brand work.

The agency will also amplify strategic partnerships with the film and entertainment industries, including working with BAFTA and the British Film Institute on sponsorship activity.

Hope&Glory director Anna Terrell, who will lead the account, told the Holmes Report: “We’ve long been fans of the brand and are really excited to be coming on board to raise awareness of American Airlines in the UK. The company has a brilliant story to tell and we’re looking forward to taking this to new heights through a hard-working press office, alongside creative brand campaigns, that help to associate the airline with Hollywood.”

American Airlines, which was launched in 1930, was the first US carrier to launch Premium Economy in Europe, and has recently ramped-up its range of premium services.

Director of operations communications Ross Feinstein told the Holmes Report last year that the airline did not have an agency of record in the US, as it handled 99% of its comms in-house.