Please refer to our Privacy Policy for important information on the use of cookies. By continuing to use this website, you agree to this.
Home Latest Amtrak Turns To Agencies For Crisis Communications Support 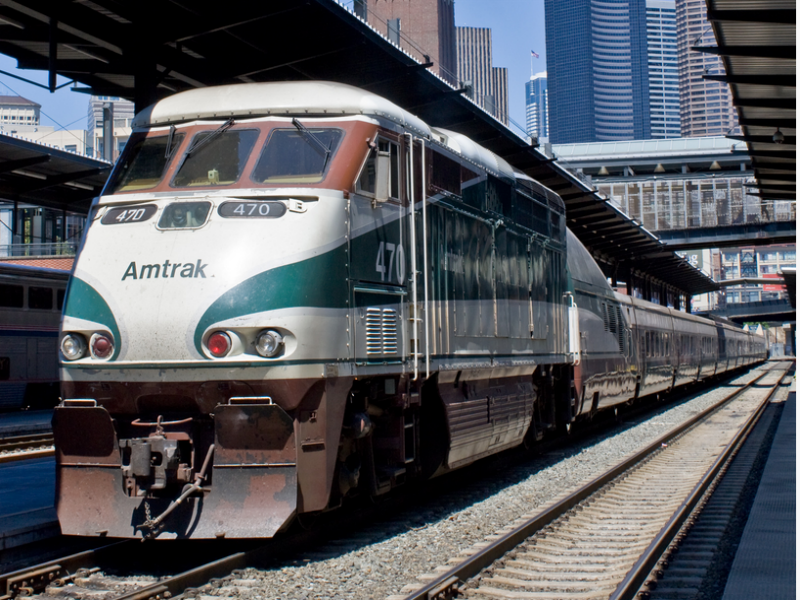 WASHINGTON, DC — As Amtrak continues to reel from Monday’s fatal train derailment, the railroad service is pursuing plans to hire PR agencies to assist with emergency preparedness and crisis communications, the Holmes Report has learned.

Amtrak has narrowed to five the number of agencies, including crisis communications specialists, it sees as potential partners in the initiative, which it plans to enact over the next five years, sources said.

It is not yet clear whether those agencies will work as a consortium, divvy up components of the larger project or further compete for work on an ongoing basis. An Amtrak spokesperson would not elaborate, saying the railroad does not discuss vendor relationships.

Sources familiar with the situation, however, said the scope of the work will include the full range of crisis PR support — staff training, disaster planning, and communications surrounding emergencies that impact travel, which, in December alone, included Monday’s Washington state derailment and the New York subway bombing earlier this month.

The effort will also focus on improving the flow of information when events — from natural disasters and airline disruption to mass-impact crime — increase demand for rail service, they said.

Amtrak’s call for agency help in managing such situations, which came in the form of a competitive RFP, was set in motion well before Monday’s high-speed crash near Tacoma, which killed at least three and injured more than 100.

The derailment, however, amplified concerns about Amtrak’s safety record, and factors that have contributed to deadly accidents, such as human error.

Before jumping the tracks, the train that derailed Monday, making an inaugural run of a new Cascades service route, was traveling 80 miles per hour on a curve with a 30 miles per hour speed limit. The train was traveling on tracks that were equipped with technology to prevent accidents, but the safety feature was not activated, according to the rail service.

In 2015, a train derailed in Philadelphia, killing eight people, under similar circumstances. That train was traveling 100 miles per hour on a 50 mile per hour curve.

The day after the Philadelphia crash, an Amtrak job post said it was looking for a lead communicator that could handle crisis communications. Over the years, the railroad also has worked with various PR agencies including Edelman, Images USA and TMD Group on specific projects, and to promote particular routes.